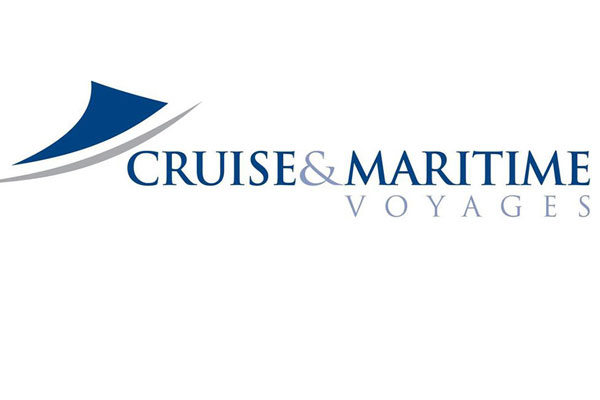 Cruise & Maritime Voyages has hinted it will very soon announce another new ship to enter service just two years after its latest addition, Columbus, which begins sailing this Sunday.

Speaking in Tilbury on Thursday, at the renaming of Columbus, which was formerly P&O Cruises’ Arcadia, then Ocean Village 1, CMV chief executive Christian Verhounig revealed: “We are currently looking for new ships and we’re also looking for strategic acquisitions. An announcement will be made very soon.”

Speaking earlier to Travel Weekly, Verhounig said he was looking for a new ship of similar size to Columbus, to begin sailing in Spring 2019.

“We have found out that this is the size that works well for us. Why? Because it has a maximum capacity of 1,900 passengers but we limit it to 1,350, giving our guest an amazing space ratio – the kind you could get in the six-star sector. We then put 700 crew on, meaning it is not even two guests to one member of crew. That level of service normally doesn’t exist anywhere and our guests really appreciate that.”

Verhounig said he had been encouraged to add another ship to the fleet so soon, following the phenomenal success of sales for Columbus.

With this level demand, adding another ship was “to be expected”, said Verhounig, who revealed he was also looking for another ship to serve the German market, plus looking to expand the brand into other source markets. It currently operates in the UK, Germany, Auustralia and has a US office.

But he said: “China is not for us because they want big and glitzy not small and traditional.”

And he added that as more lines build new tonnage for the Chinese market, to replace their smaller vessels, it would become easier for CMV to find the right ships on the second-hand market.

Chief commercial officer Chris Coates said many of the Columbus bookings in the UK had come from new-to-CMV passengers, who had previously booked with other lines.

But he said they were not necessarily switching, but adding a CMV cruise to their annual trips.

“We have one customer who always sails on Silversea with his wife, but now he is booking Columbus as well for his extended family,” he said.

Coates said 80% of Columbus’ bookings had come from travel agents.

He said the addition of Magellan in 2015 had meant CMV accounted for 10% of the UK’s ex-UK no-fly cruise market, a share that will increase once Columbus enters service.

Renaming Columbus, which has undergone a “full technical and cosmetic overhaul”, godmother Angela Rippon said: “I will take real pride in watching Columbus open up destinations for travellers, leaving its own footprint and making a lasting impression.”