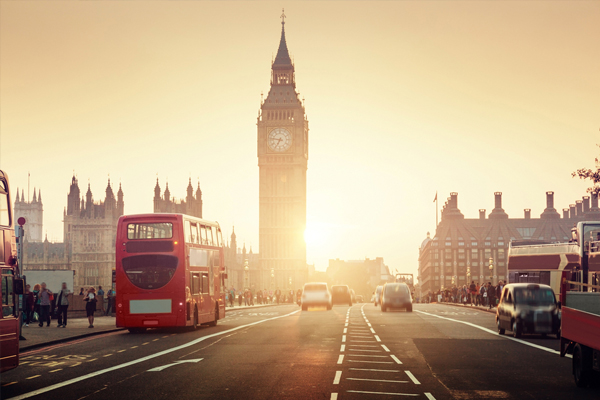 The number of overseas visits to the UK and spending both hit record levels in April.

New figures from VisitBritain show that 3.7 million inbound trips were made during the month, up 19% year-on-year.

Spending by overseas visitors jumped by 20% to a record £2 billion.

Today’s figures come on the back of a record first-quarter for inbound visits to the UK and spend.

The monthly figures bring the number of inbound visits to the UK for January to April this year to 11.8 million, 11% up on the same period in 2016 with visitors spending £6.2 billion, up 14%.

Growth has been led from long-haul regions including North America with more than one million visits in the first four months of the year, up 16%.

Strong growth in holiday visits saw a 26% rise to 4.4 million arrivals from January to April this year.

Latest flight booking data from ForwardKeys shows that bookings for international arrivals to the UK during the summer are currently tracking 12% ahead of the same period last year.

VisitBritain director Patricia Yates said: “Tourism is one of Britain’s most valuable export industries and it is very encouraging to see this continued growth as we head into the peak summer season and beyond.

“We continue to drive home the message of value and welcome globally, particularly in our high spending markets China and the US and the valuable European market.”