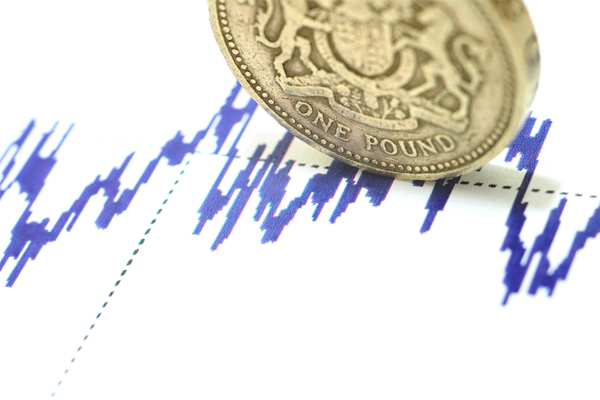 The fall in the value of the pound may be good for UK inbound tourism, but is “a double-edged sword”, according to the head of the British Hospitality Association (BHA).

“If there is any positive, it is that the value of the pound could be good for [the inbound] business. But it has already weakened the buying power of business. It is a double-edged sword.”

Ibrahim told Travel Weekly: “If you couple the attacks in Manchester and London with the political and economic uncertainty, it is a very unstable situation.

“We know the impact of security threats can be severe and it can take five to six months to recover. We’ve seen the pattern many times.”

She acknowledged speculation that the election result could lead to a ‘softer’ Brexit. But she said: “The lack of clarity isn’t better for the sector.

“There has been a prolonged period of uncertainty for business, and the faster we return to a stable environment, the better.

Ibrahim said: “The election result probably does mean a softer Brexit. No doubt the whole process is going to have to be looked at.”

She added: “The Brexit negotiations have to be delayed. There are questions about May’s leadership. Parliament is going to assert its right to scrutinise the Brexit deal. Every policy is going to be challenged.”