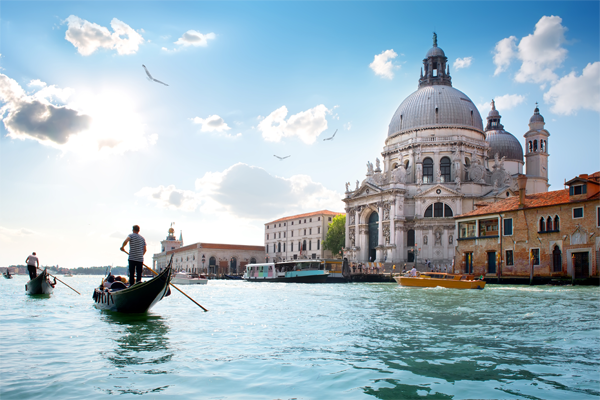 An unofficial referendum to ban large cruise ships from the centre of Venice has gained overwhelming support.

Entering the lagoon that protects the city from the Adriatic sea, the ships pass St Mark’s Square before heading down the Giudecca canal as passengers high up on deck gaze down on the buildings yards away while they prepare to dock.

“The cruise ships have a devastating effect,” said Luciano Mazzolin, one of the vote’s organisers.

A handful of booths were set up in mainland towns on the edge of the lagoon during Sunday’s vote, but most were in the city, which has a population of 55,000.

“To get this many turning out to vote shows a large part of Venice is against the ships. If the government wants to resolve this, why doesn’t it have the courage to hold its own, official referendum?” Mazzolin, a retired petrol refinery worker, told The Times.

He said he favoured building a docking platform for cruise ships outside the lagoon, where passengers could transfer to smaller boats.

After the Costa Concordia crash off the island of Giglio, in 2012, the Italian government ordered ships out of the centre of Venice, but not until an alternative channel was dredged that would take them to their port on a loop around the city.

The government and Luigi Brugnaro, the city’s right-wing mayor, have since discussed new, dredged channels in the lagoon, but Sunday’s voters demanded all ships be kept out.

Brugnaro called the referendum, a “deceitful” operation and accused the organisers of “making up the rules”.

More than 600 cruise ships sail past St Mark’s Square a year, the Venice port authority said. Though about 1.6 million tourists enter or leave the lagoon each year on ships, it said that only 500,000 passengers visited the city, a small proportion of the 24 million annual visitors.