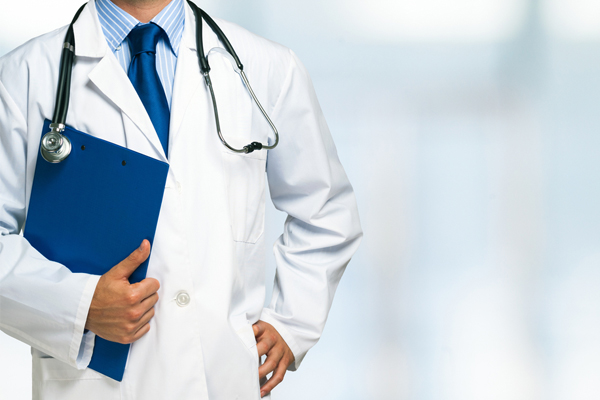 The UK Foreign Office is warning holidaymakers about companies encouraging them to make holiday sickness claims in Turkey and Bulgaria.

The government department is advising travellers that they could face prosecution if they are found to be making a fake claim.

It comes as Abta has urged travellers from the UK to report firms they believe are encouraging them to make false or exaggerated claims of gastric illness.

The Foreign Office has already made a similar move in Spainand Portugal.

Travel Weekly this month launched our Fight Fake Claims campaign, calling for the government to close a loophole that allows claims management firms to profit from such claims.

The Foreign and Commonwealth Office today updated its travel advice for both Turkey and Bulgaria, to say: “There have been reports of an increase in holidaymakers being encouraged to submit a claim for personal injury if they have experienced gastric illness during their stay.

“You should only consider pursuing a complaint or claim if you have genuinely suffered from injury or illness; if you make a false or fraudulent claim, you may face legal proceedings in the UK or Turkey.”

In today’s Queen’s Speech, the Financial Guidance and Claims Bill was announced, part of which will be to limit the amount claims management firms can charge.

The extension of the FCO’s warning to cover Turkey and Bulgaria came as Abta unveiled its Stop Sickness Scams campaign calling on the new government to crackdown on fake holiday sickness claims.

It also warns holidaymakers of the consequences of making false or exaggerated claims.