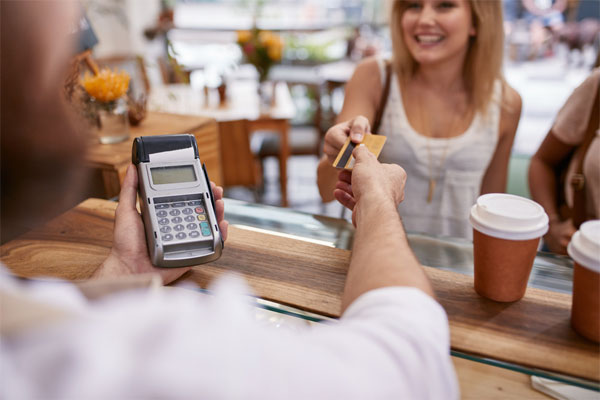 A report says the cost of using credit and debit cards overseas is more than £1 billion a year.

It also estimates that tourists bring back £2 billion in leftover currency each year.

Travellers spent £10.5 billion on debit and £9.9 billion on credit cards while abroad each year, the study by currency exchange firm FairFX found.

The cost of paying in pounds on a card while away was £380 million a year, equivalent to £60 per trip for every person who chooses to do it.

This is levied by third-party currency exchange providers operating through Visa and MasterCard, in a service called dynamic currency conversion. They charge an average fee of 6% of each transaction but can go as high as 10%.

Banks also charge for using their cards abroad. The average fee is 2.8% for debit and 3.5% for credit cards, which cost holidaymakers an additional £293 million and £350 million respectively.

Paying in local currency saves money by avoiding these charges.

However, tourists lost £190 million in fees for withdrawing cash while overseas. The average cash machine fee is 2.9% for debit cards and up to 4.9% for credit cards.

FairFX found that on average travellers brought back £78 in foreign currency, adding up to £2 billion a year. This cash is left lying in drawers and is often forgotten about by the time of the next trip.

Once the cost of buying foreign currency at expensive airport exchanges was factored in along with buying at the wrong time, when the pound is weak, the study estimated that tourists may be wasting more than £5 billion a year.

Fair FX chief executive Ian Strafford-Taylor told The Times: “Consumers may be forgiven for thinking that bad currency decisions only cost a couple of pounds here and there but our new investigation reveals the true extent of how much we’re missing out.

“The fact that we’re potentially losing £5 billion a year through unnecessary fees and poor exchange rates is nothing short of daylight robbery.

“Fortunately, it’s not too late and a few smart moves can ensure that we take back control of our currency choices and save significantly whenever it comes to spending money overseas.”