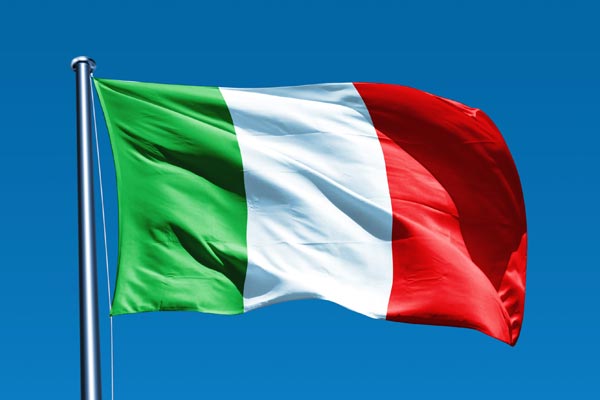 Terror-free Italy is reportedly experiencing a bumper year for tourism, providing a boost for hoteliers and restaurant owners but a headache for many locals.

Security concerns at rival locations such as France, Turkey and north Africa have provided a windfall for Italy’s tourist business.

The country is expecting to surpass 400 million hotel occupancies this year, overtaking France and second only to Spain in Europe, which reached 454 million last year.

“Tourism is without doubt one of the most dynamic sectors of our economy and 2017 could really be a record year for us,” Patrizia De Luise, head of the national hoteliers’ association, told The Times.

“Italy is especially attractive for the European market, which has chosen it as a favoured destination and not just because the southern coast of the Mediterranean is out of bounds but for the quality and variety of what we offer.”

However, Capri is often full to bursting while the Cinque Terre coastal towns in the north-west and Florence have been trying to create new ways of keeping visitor numbers under control.

As many as 2,500 people took to the streets of Venice on Sunday to protest against the ways that tourism is threatening its residents.

People aged six to 80 reclaimed the streets, some carrying placards in Venetian dialect with the message, “I’m not leaving”.

Dario Nardella, the mayor of Florence has suggested hosing down the steps of churches and monuments just before lunchtime so tourists can’t occupy them as a picnic area, running bus tours of the surrounding hills and offering competitive pricing for minor museums and those on the edge of town.

“We are thinking of varying transport costs, depending on the rush hour and seasonal factors, so as to discourage the arrival of too many tourists on certain days and at certain times,” he said.