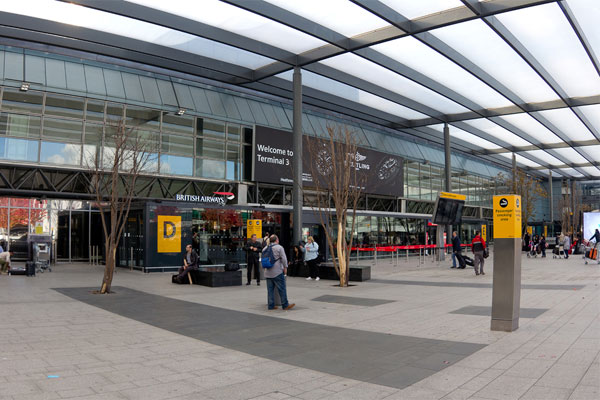 A false alarm triggered the evacuation of Heathrow Terminal 3 at lunchtime yesterday (Tuesday).

Passengers were directed to leave the terminal after a fire alarm was heard.

However, staff had established there was no fire after an investigation, Heathrow said.

Several flights were delayed to allow for passengers to re-enter the building and make their way to departure gates.

A spokesman for the airport said: “Terminal 3 was evacuated due to a fire alarm.

“This was a false alarm and we apologise for any inconvenience caused.”