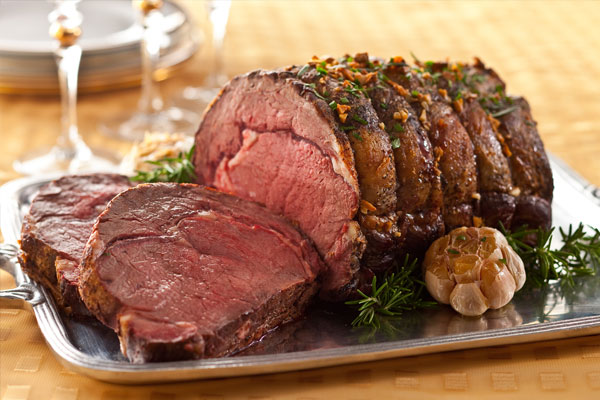 Travel agents are no strangers to dealing with weird and wonderful demands from customers, and the occasional complaint. After all, it’s part and parcel of the job.

But one agent was left stunned after a customer came into the store and pulled out a “fatty” prime beef rib that he claimed had been served to him on a cruise ship.

Shocked Thomas Cook agent Debbie Edwards said she had “never seen anything like it” in her 20 years as an agent after the customer brought in the well-travelled meat – along with a bit of gristle he had found in his cottage pie.

The customer had stored the meat in his freezer having taken it home after a sailing with Princess Cruises.

Upset by how fatty the meat was, he decided to take it into the Thomas Cook store in Broughton, Wales, where he had booked his holiday, to show the staff.

Edwards said: “We were a bit shocked really and thought, ‘is this actually happening?’

“I had never seen anything like this before and have worked in travel for 20 years.

“He was obviously upset, so we are going to take it through the official complaints process on behalf of him as a customer, but we have asked that he just takes some pictures and writes a letter.”

The agent said she “nearly threw up” when she was confronted with the meat.

Colleague Nicky Millington said: “We couldn’t believe it when he came in. We thought ‘why not just take a picture?’”

A spokesman for the cruise line said: “Princess Cruises will respond if information is forwarded by the customer or agent.”

What’s the weirdest complaint you’ve ever had from a customer? Email natasha.salmon@travelweekly.co.uk