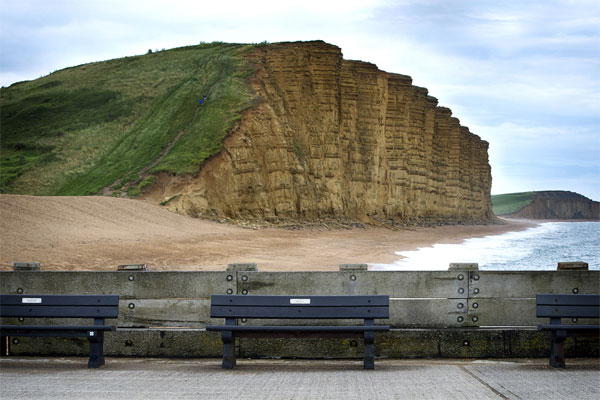 TV locations are raising the profile of destinations across the UK, from West Bay in Dorset to Castle Ward in Northern Ireland.

The most popular holiday locations featured in popular British TV shows have been identified by last minute cottage provider Snaptrip.com in an analysis of Google Trends data.

The research revealed that filming locations are seeing a huge spike in interest after an episode is aired, as people travel to experience destinations used as backdrops to top TV dramas.

The TV shows which are proving the most influential are:

Tourists are also being drawn to other TV locations such as Stanley Dock in Liverpool, which featured in the season one finale of Peaky Blinders and Lancaster House, which doubled as Buckingham Palace in Netflix’s The Crown.

Further destinations reaping the rewards include Castle Ward in Northern Ireland, where exterior scenes for the Game of Thrones hotspot Winterfell are filmed, and Southwark Bridge from the first episode of crime drama Luther.

Snaptrip.com predicts locations including Formby Beach, Merseyside, which is set to feature in the new series of Peaky Blinders, and Loch Ness, which is the backdrop for ITV drama The Loch, will benefit from primetime exposure.

Ballintoy in Northern Ireland, where the cast of Game of Thrones has been spotted filming series seven, and Doune Castle in Perthshire, where Amazon’s historical drama Outlander is filmed, are also expected to see an increase in interest.

Snaptrip.com chief executive, Matt Fox, said: “For many of the small towns and lesser known attractions on the list, the exposure on these huge TV shows is proving to be invaluable in terms of raising their profile among holidaymakers.

“Although many of the destinations featured may be associated with the dramatic, and sometimes harrowing, storylines we’ve watched, that doesn’t appear to be deterring Brits from taking a day trip or even a mini break to these notable locations.”