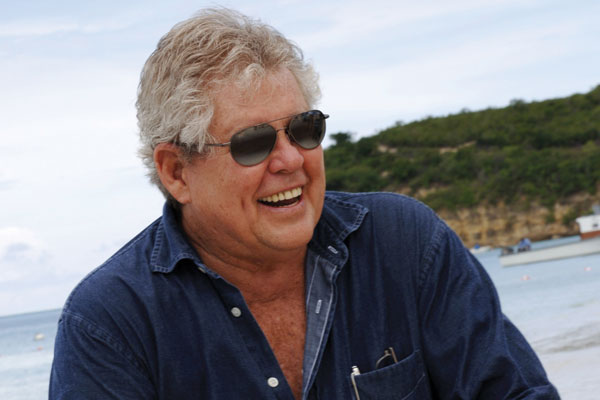 The boss of Sandals is looking to extend the brand from land-based resorts in the Caribbean into ocean cruising.

Chairman Gordon ‘Butch’ Stewart said the operator had done “a huge amount of research” into the sector.

“Nobody has got a better land-based product in terms of quality and service and we can translate that [to the ocean],” he said.

“Just before 9/11, we were virtually on the water with our own ships, but we had to put the plans away. We have since spent time refining the opportunities and services that we can offer.”

Stewart said “we never go for huge hotels”, implying any vessels would be small to medium-sized.

The sailings would be combined with pre and post-cruise stays in a Sandals property.

Sandals has just over 20 resorts and Stewart said he would like to increase the number of new or refurbished hotel openings a year.

“I don’t want 50 [hotels] but maybe close,” he said. “I don’t need to open five or six a year because I want to run them properly. We spend $100 million a year modernising and upgrading and the whole chain reflects that. We open or reopen one or two a year; we might bring that up to three to four.”

Sandals is preparing to reopen Sandals Royal Barbados on December 20 and will break ground on a Beaches family resort on the island in September 2018.

The Beaches property will have 700 rooms, 17 restaurants, a cinema, a conference centre, an Xbox room with 250 stations and “an extreme nanny service”.

Stewart said: “The opportunity that Beaches in Barbados brings is huge. There’s a massive gap in the market for families, with so much airlift into the island.”