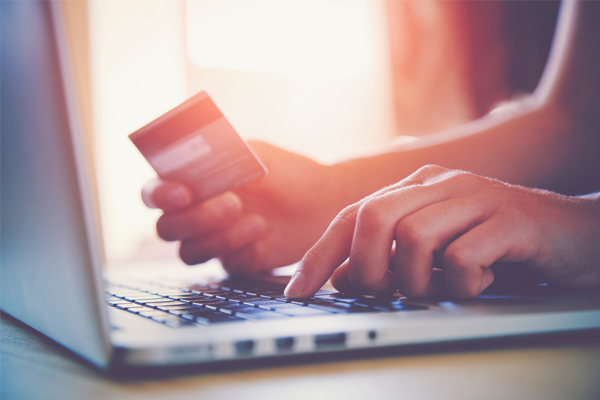 The European Commission has identified multiple problems with online platform services such as Airbnb and Uber, highlighting confusion among consumers, failures on pricing, misleading information and “bias” in reviews.

The companies, labelled peer-to-peer platforms and part of the ‘sharing’ or ‘collaborative’ economy, lead a sector with a €28 billion annual turnover in the EU alone.

But an EC study published this month found “significant consumer issues” including “frequent problems with transactions”, widespread confusion and misleading information on consumer rights and “lack of transparency” on pricing, and it questioned the reliability of peer-review and rating systems on sites.

More than half of users (55%) have experienced problems in the past year, with quality-of-product-or-service issues “almost twice as frequent as in online purchases in general” – but with two-thirds of users ignorant or unsure of their rights, only a minority took action.

The study singles out the two biggest platforms, Airbnb and Uber, for criticism, highlighting their lack of clarity “about whether providers act as a private person or business”.

It concludes the “peer review and ratings systems” and identity-verification practices of the sites are “neither reliable nor transparent” and casts “serious doubt” on their effectiveness.

Most platforms fail to monitor whether reviews and ratings are genuine, and the EC suggests they “may be biased”, noting: “None give information about the representativeness and reliability of reviews or ratings, although they hold data to [do so].”

The study suggests almost two-thirds of ‘providers’ on accommodation platforms own more than one property and 21% multiple properties, confirming they are dominated by second-home-owners and commercial landlords.