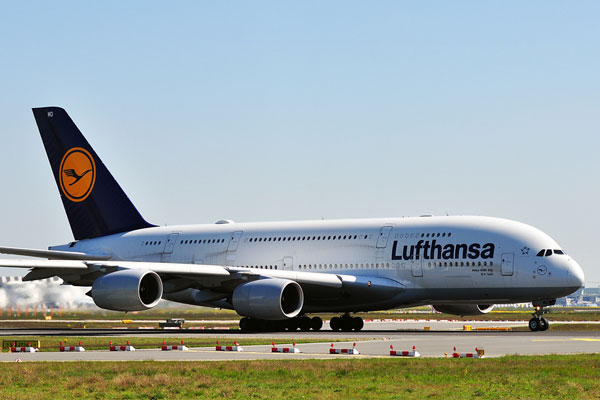 Lufthansa reported an operating profit of more than €1 billion for the six months to June off the back of a near 13% increase in revenues, the best half-year result in the group’s history.

Total revenue for the group rose by €2 billion to €17 billion in the first half of the year, with traffic revenues up 14% to €13.3 billion and operating profits almost doubling year on year from €529 million to €1.042 billion.

German carrier Lufthansa contributed more than half the operating profits at €569 million, up from €361 million in the first half of 2016.

“In addition to strong demand and a robust pricing environment, this is attributable to the fact we achieved a further structural reduction in costs.

“Our hard work in cutting our costs is reaping its rewards. But we must continue. This is the most important way that our margins can be improved sustainably.”

However, Lufthansa insisted Eurowings remains on course to break even for the first time this year.

Eurowings’ rapid growth follows Lufthansa’s switch of most flights other than those via its Frankfurt and Munich hubs to the low-cost subsidiary.

Lufthansa forecast capacity growth of almost 5% (4.7%) in the second half of this year.