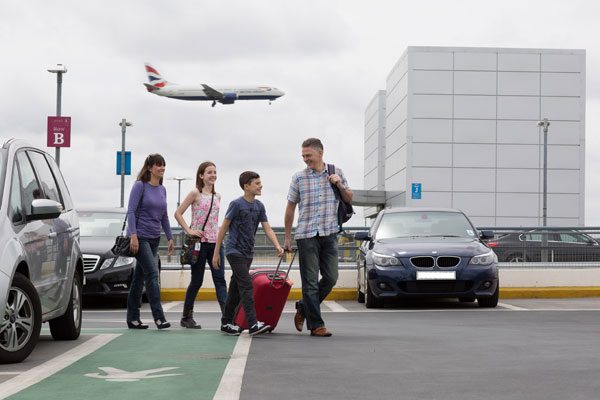 Passengers at Gatwick have suffered the longest average delays during summer getaways, according to CAA data.

Those travelling to and from the UK on EasyJet flights endured the longest wait times among the 10 busiest airlines.

EasyJet passengers had an average delay of 24 minutes, and those leaving from Gatwick waited 27 minutes.

The airline and the airport said they appeared at the top of the delay list partly because they have the largest number of flights.

The analysis was carried out by the BBC and is based on the last two years of CAA data for all flights from or to UK airports during June to August.

Gatwick reveals top destinations as it gears up for peak season