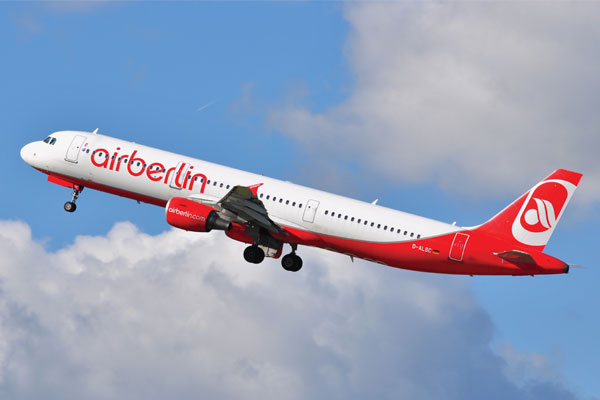 Thomas Cook’s German leisure airline Condor and Lufthansa are interested in a number of planes from the insolvent Air Berlin, according to sources familiar with the negotiations.

Interested parties are in the midst of trying to agree a deal for parts of its business, including planes and crew, which would bring access to take-off and landing slots at airports including Duesseldorf, Berlin Tegel, Munich and Hamburg.

Condor, believed to be interested in mainly short-haul routes and some long-haul, is “in the process of preparing a concrete offer”, according to Reuters.

Lufthansa, which was first to talk with Air Berlin, said it hadset out its interest in taking over parts of the Air Berlin group.