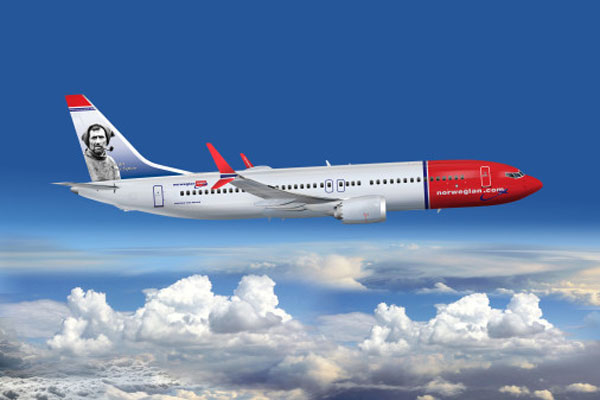 Flights to the US from £99 one-way and £29 to Europe are being offered by Norwegian as the budget airline marks its 15th anniversary next month.

The special fares are available on 28 routes from the UK and Ireland for three weeks starting from today (Tuesday) until September 18.

Travel can be taken between October 16 and March 16 next year.

Flights from Belfast to the US east coast start at £99 and £135 from Edinburgh.

“With affordable fares to the US, Singapore and Europe, our birthday sale has something to offer all travellers.

“We’re very grateful for the loyal support our passengers have shown us over the last 15 years, and we look forward to welcoming them on board for many more years to come.”