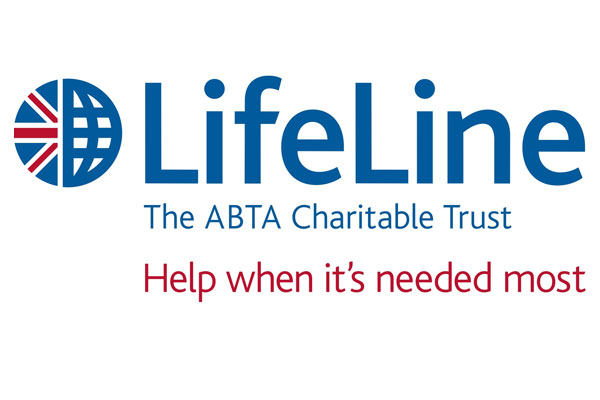 A six-year-old boy with severe medical conditions has taken his first holiday in five years thanks to money raised by the travel industry.

Charity Abta LifeLine raised £2,000 for Zach Blackburn at the Big Charity Day event earlier this year so Zach and his family could enjoy a break.

Zach, who has to be fed through his stomach, suffers from a benign brain tumour, hydrocephalus, neurological disorders affecting his balance and speech, and genetic health problems.

Since Abta LifeLine’s first appeal for Zach in 2014, which raised funds for a sensory room to be built, his condition has deteriorated.

He is now on stronger medication and has a mental age of 0-24 months.

For mum Tricy Isherwood, a former Thomas Cook and Lunn Poly travel agent and now Zach’s full-time carer, the holiday at a private beach house in Bacton, Norfolk, in July, was a rare chance to create happy family memories.

She said: “We have spent the last five years not being able to go away and all our photos seem to be of Zach when he is in hospital; none of them have nice memories.

“Now we have photos of us all together and smiling, and even though it was tough on Zach at times, we went on the beach even when it was raining.

“Just being able to do that and not being held back by appointments was something. It was a very quiet beach and perfect for Zach – the holiday gave him a chance to be a little boy.”

Tricy said the holiday had a positive impact too, with Zach using more language, including the word “beach” for the first time. Zach went on holiday with his parents and two sisters.

While there are still some funds remaining for another trip, Tricy has no idea what the future holds.

Zach’s illness is so complex it has no name. “We don’t know if it’s a progressive illness or if he will get stronger,” Tricy added.