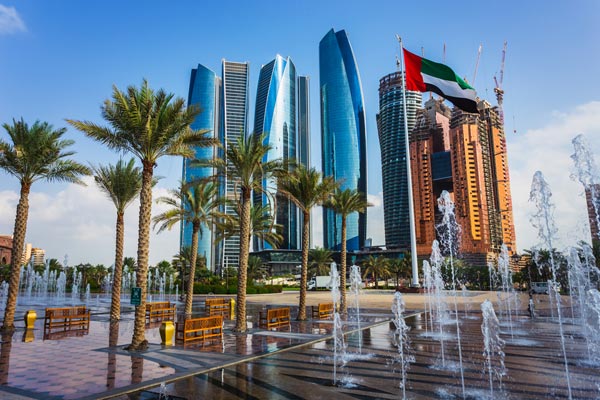 Double digit growth from the UK helped contribute to a rise in tourism to Abu Dhabi in July.

The emirate saw the number of hotel guests rise by 4% year-on-year to almost 400,000, with UK numbers up by 28.5%, according to official figures. British travellers stayed an average of 3.7 nights.

This helped push the cumulative total for the first seven months of the year to more than 2.6 million, maintaining annual growth of 7%, according to the Abu Dhabi Tourism & Culture Authority (TCA Abu Dhabi).

Domestic visitors from within the UAE accounted for 35% of all monthly visits, while numbers from China soared by 87%.

“July’s growth in visitors from China, UK, and USA, and the month’s UAE visitor arrivals total of 138,000 is encouraging and compares favourably when adjusted to take into account the Eid A Fitr boost contained in the July 2016 figures.

“Over the coming months, we’ll also be extending our promotional activities overseas with attendance at leading cruise, MICE and leisure events in Europe, USA and Asia which allows us to strengthen the emirate’s destination appeal to international audiences.”