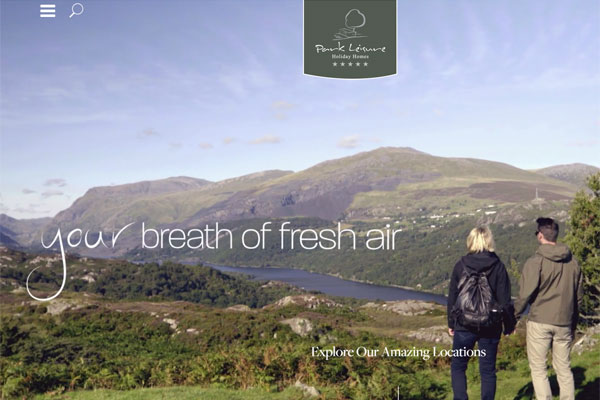 Profits have dropped at caravan park owner Park Leisure after spending to update up its holiday sites and buy up more locations.

Pre-tax profits fell by 43% to £3.29 million before the company changed hands for £103 million this year, accounts reveal.

Two sites, Heatherview and Kingfisher caravan parks, were sold to a rival, meaning Park Leisure suffered a higher depreciation charge than in 2015, the Daily Telegraph reported.

The company had grown steadily to 10 sites, but reached a point where funding more ambitious plans on its own would have proved more difficult.

“We had got to 10 parks by taking on a new one roughly every two years just using mortgages but that wouldn’t have been feasible going forward,” Dewhurst said. “That would have meant us going from using one bank to two, three or four and we didn’t want to do that.”

Since Midlothian got involved, Park Leisure has acquired a site in Bude, Cornwall, and is set to buy a site in Yorkshire for 150 of its luxury lodges.