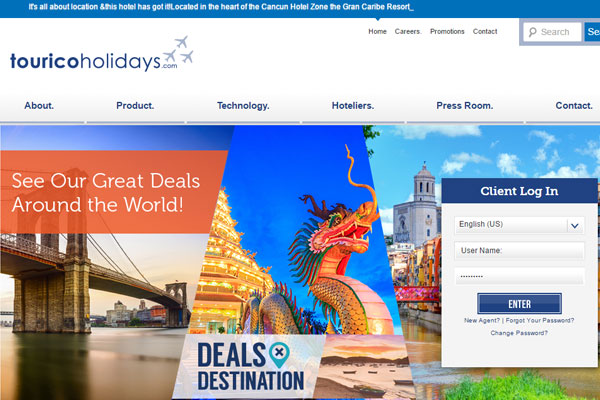 Travellers from the European Union have been a driving force in an almost doubling of hotel bookings to India so far this year.

Travel wholesaler Tourico Holidays reported a 57% year-on-year spike in bookings from the UK, while inbound hotel bookings from India rose by 28%.

EU travellers to India booked 109% more rooms as part of an overall 97% increase.

The Asia-Pacific region increased its hotel bookings in India by 53% year-on-year, while North America increased by 32%.

Tourico Holidays today reported a 28% rise in outbound hotel bookings from India, including a 20% increase to the EU.

South-east Asia regional product development director Madhuri Khanna said: “India is currently experiencing a boom in travel demand – and with a diversity of source markets increasing their bookings, it’s a safe bet that the country’s tourism industry will experience healthy growth throughout the next decade.

“A relaxed e-visa regime and an emphasis on bolstering tourism has India primed to become a major global destination in the years to come.

“To ensure suppliers are prepared to capitalise on the current and future influx, Tourico is working closely with its Indian hotel suppliers and offering industry-leading business intelligence tools.”