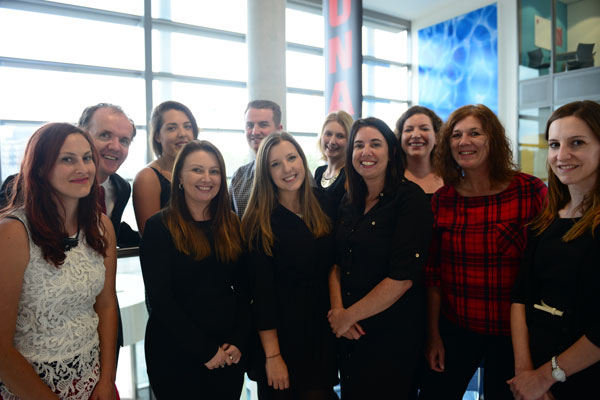 A team of 14 Carnival UK staff are working on two projects to raise money for The Prince’s Trust.

The first is a Cunard Gala at The Savoy Hotel in London on November 10.

Featuring a performance by the National Symphony Orchestra conducted by Anthony Inglis and an auction, tickets cost £500 with £100 going towards a future cruise booking.

The book follows a bear who is parted from his family on board a cruise ship and the adventures he has before they are reunited. The book will be on sale on October 6 costing £7.99.

The Carnival UK employees are participating in the Prince’s Trust Million Makers entrepreneurial fundraising challenge which sees teams of employees from companies across the UK competing to raise at least £10,000 or more over six months.

The teams are collectively aiming to raise £1 million to transform the lives of disadvantaged young people around the country.