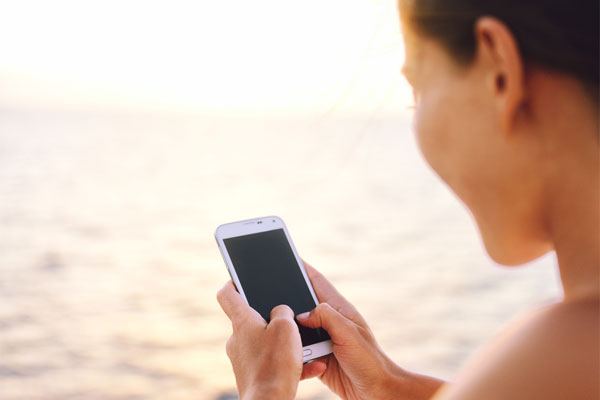 Improved internet access on P&O Cruises and Cunard ships is being promised from next year as part of planned upgrades by parent company Carnival Corporation.

The message came from the bosses of both brands ahead of president and chief executive Arnold Donald addressing the Abta Travel Convention on Tuesday in Ponta Delgada in The Azores.

A project has been established to harness the strength of Carnival Corporation to negotiate the supply of improved wi-fi access.

Ludlow conceded that wi-fi access was a big issue for passengers and this would be addressed with more effective brand width on board ships next year.

Palethorpe said all brands within the Carnival Corporation were coming together with a focus on improved Wi-Fi.

This is in addition to the new Ocean Medallion wearable technology being introduced initially on the first Princess Cruises ship from next month.

Meanwhile, Donald revealed that only five out of 47 ports of call used by the group’s brands in the Caribbean had been affected by back-to-back hurricanes Irma and Maria with much of the port infrastructure being rebuilt.

Ludlow said that P&O Cruises’ itineraries in the Caribbean would be back to normal from January 1 following forced alterations due to the impact of the twin hurricanes, adding that demand had returned as consumers realise that much of the region is open for business.

Donald outlined plans for the introduction of seven new ships to be powered by liquified natural gas, including P&O Cruises new vessel planned to enter service in 2020 which goes on sale in autumn 2018.

He also emphasised that global penetration of the cruise industry remained relatively small, representing the equivalent of just two per cent of hotel beds worldwide, so there continued to be opportunities for growth.

Addressing the issue of overcrowding in destinations such as Venice, Barcelona and Dubrovnik, Donald called on the cruise industry to “lead by example” in ensuring the concerns of local people are addressed.

“Travel is the antidote to ignorance,” he added, claiming that the universal appeal of cruising was continuing to grow, particularly with millennials.