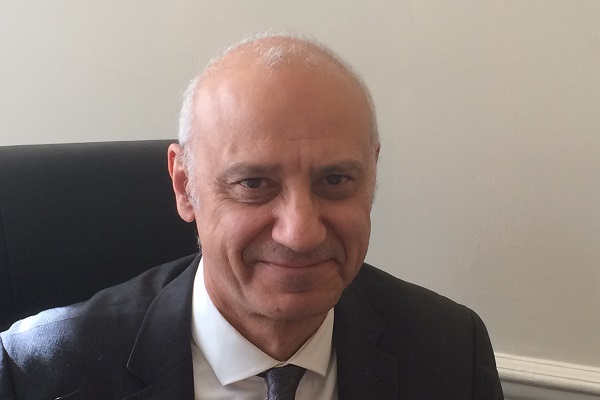 Amr El-Ezabi succeeds Rasha Azaizi in the role of director at the tourist office and, based in London, will be heading up the north African country’s promotional operations in the UK and Ireland as well as Nordic markets, the US, Canada and Latin America.

He joins having been marketing advisor to the Egyptian Ministry of Tourism and has helped promote the country in other countries including France, Canada and Spain and was chairman of the Egyptian Tourism Authority from 2007 to 2012 where he was behind the Egypt Where It All Begins campaign and the authority’s current logo.

El-Ezabi, who began his role in mid-August, said: “I am sure that Hurghada can be the preferred sun and sea destination for UK travellers, especially in winter with its great white sandy beaches, turquoise waters, sunny weather all year round and fantastic hotels and resorts.”

He said he was confident in “the revival of the huge potential of the UK market” and said there are “clear indications for a gradual and sure recovery”.

There has been a travel ban on flights to Red Sea resort Sharm El Sheikh since a crash on an aircraft bound for Russia in October 2015. Since then, British officials have said security at the airport is not up to scratch, but other countries such as Germany, Italy and Belgium do not impose such measures.

“The Red Sea Riviera is still the favourite destination for the British tourists visiting Egypt, and it is worth mentioning that the UK has been the first source market for cultural destinations such as Luxor, Aswan and above all, Cairo,” added El Ezabi.