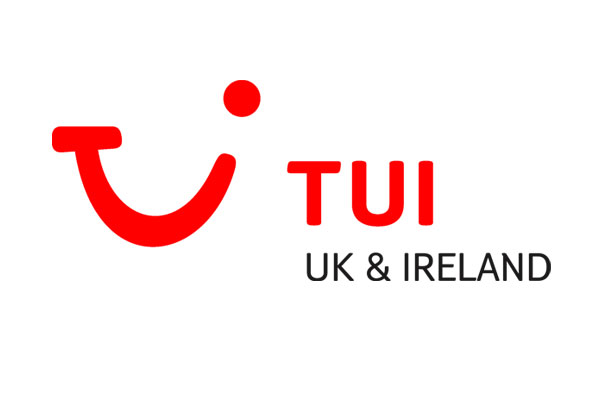 Tui has blacklisted a further 500 customers it believes to have made false or exaggerated claims of holiday sickness.

The tour operator revealed its latest move against the alleged fraudsters when approached by Travel Weekly after a couple were jailed for trying to claim nearly £20,000 from Thomas Cook.

Tui, which officially changed its name from Thomson this week, said it has sent its blacklist letter to 500 more customers this week.

The operator, which reported a 1,400% rise in the number of holiday sickness claims made against it when Travel Weekly launched its Fight Fake Claims campaign, said it was using the tactic of blacklisting suspected fraudulent claimants as a deterrent to reduce the number of fake claims coming in.

It also welcomed the verdict in favour of its rival Thomas Cook.

Nick Longman, TUI UK & Ireland managing director, said: “We’re seeing a slowdown in the number of incoming claims. While this is a move in the right direction, there’s still a lot of work to do as this is still a huge issue for the industry.”