It’s Christmas Day in Melk, a small town on the Danube in Austria, where the main attraction is a huge baroque abbey that stands on a rocky outcrop, guarding the streets below.

I’ve been warned that nothing will be open, but I decide to walk through the town anyway. It is as quiet as the proverbial night before Christmas except for one place, a cafe, doing a roaring trade in coffee, cake and gluhwein.

That’s one of the things I love about taking a cruise over Christmas. You never know what you might end up doing while those back home are – oh so predictably – slaving over turkey or watching the Queen’s speech.

On this voyage with AmaWaterways, we spent Christmas morning walking up to a castle in Durnstein where Richard the Lionheart was held captive as he was on his way home from the Third Crusade in 1192. It’s a steep climb and the castle is a ruin now, but boards along the way tell the story of the crusades and why he was arrested; at the top you are rewarded with fabulous views across the river. 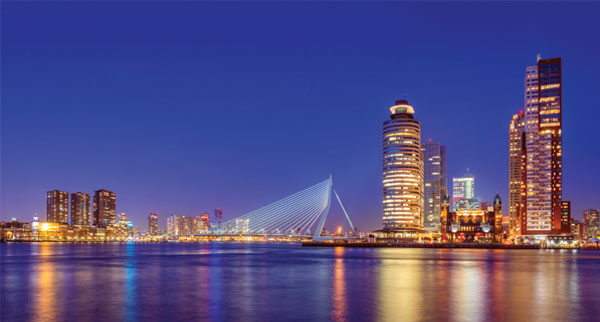 The cruise started in Budapest two days before Christmas, when the festive markets were in full swing. They are a big attraction on river cruises – and to a lesser extent on ocean cruises – in the lead-up to Christmas, but many close on December 23. If clients specifically want to visit the markets, advise them to take a voyage earlier in December.

The markets stand out more for the food and drink – what’s more festive than bratwurst and gluhwein? – than for the gifts they sell, which cover everything from tree decorations to scented candles and woolly jumpers. But the main reason for a river cruise over Christmas is that you can see and do so much, making the most of your holiday time.

As an added bonus, there are other people to take care of all the cooking, cleaning and washing up, so all you have to do is enjoy the history, culture and festive moments. We had carol singing with the crew and gifts of chocolates and gingerbread from AmaWaterways. 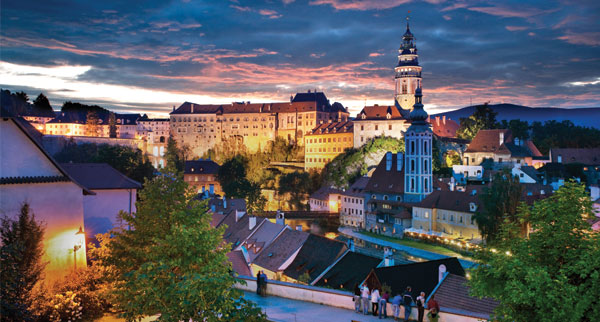 From Budapest we sailed to Bratislava, the capital of Slovakia, then to Vienna, for an overnight stay. AmaWaterways offers a variety of included excursions each day; in Vienna the choice included a Mozart and Strauss concert, which was a great way to spend Christmas Eve.

“With lots of beer, oompah music and thigh-slapping, it was a brilliant way to spend Christmas.”

From Linz, there were tours to either Salzburg, famous as the birthplace of Mozart and the city where The Sound of Music was filmed, or Cesky Krumlov, a pretty old town in the Czech Republic with a large castle and medieval streets where the 2006 movie The Illusionist was filmed.

Last stop was Vilshofen, where the locals had organised a beer festival for us – lots of beer, oompah music, thigh-slapping and even a whip-cracking demonstration. All told, what a brilliant way to spend Christmas. 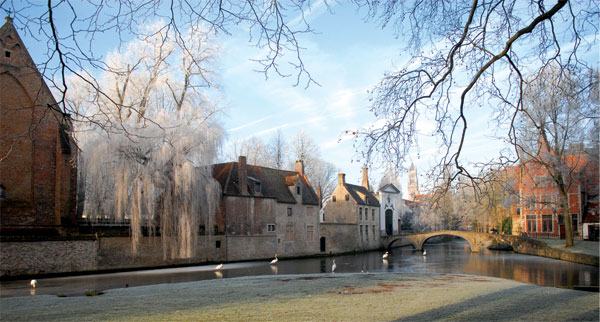 Whether on the oceans or rivers, Christmas cruises can be popular among parents with young or grown-up children, and couples with no family commitments. They are also ideal for single people who don’t want to spend the festive season alone.

Christmas river cruises tend to sell out early – AmaWaterways had almost sold out for this year by the end of the summer – but a few companies have a little capacity left for this year.

“Ocean sailings invariably spend Christmas Day at sea so passengers can have a lie-in and indulge in plenty of festive spirits.”

The River Cruise Line has a one-week voyage through Holland and Belgium from Rotterdam departing December 20, from £799 including coach and ferry travel from the UK and a complimentary tour from Ghent to Bruges on Christmas Day. 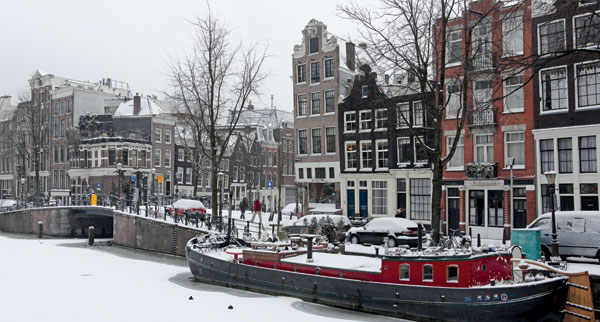 There is more capacity on ocean cruises over Christmas because ships are that much bigger. Unlike river cruises, they invariably spend Christmas Day at sea so passengers can have a lie-in and indulge in plenty of festive spirits.

Royal Caribbean International has an 11-night ‘Holiday’ cruise to the Southern Caribbean, round-trip from Fort Lauderdale, departing December 22. From £1,454 cruise-only.

If clients can wait until next year for a Christmas river cruise they’ll have plenty of options, including a six-night sailing on the Rhine with The River Cruise Line from Bonn departing December 23, and Crystal Cruises’ 13-day voyage round-trip from Vienna on Crystal Mozart that sets sail on December 20.

Shearings Holidays is offering an A-Rosa sailing on the Danube that spends Christmas Day in Vienna, from £829 for seven nights including travel by coach (rail and air options are also available). Viking River Cruises has two one-week voyages on the Rhine from Amsterdam to Basel and vice-versa, departing December 21, from £1,545 including flights. 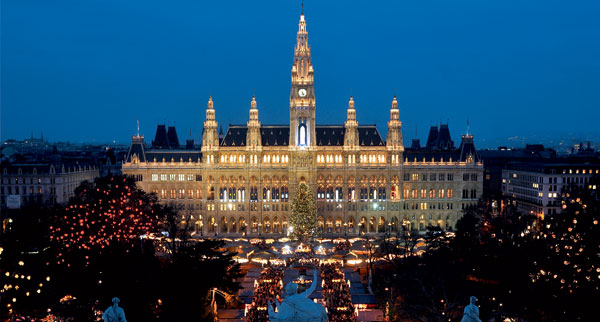 Uniworld has two departures that take in both Christmas and the New Year. Its 13-day Grand Christmas and New Year’s cruise from Nuremberg to Budapest on River Princess arrives in Regensburg late Christmas Eve so passengers can attend mass if they wish. Next morning’s walking tours dip into the city’s history or Jewish heritage. A New Year’s Eve gala dinner and dance in a Viennese palace welcomes in 2019. From £4,999 cruise‑only, departing December 22.

AmaWaterways has expanded its range of Christmas cruises next year by adding two sailings on the Danube from Vienna to Nuremberg. Departures are December 22 and 23, with prices from £2,045 excluding flights.

It also has two one-week cruises on the Rhine between Amsterdam and Basel, departing December 24, and two seven-night voyages on the Danube from Nuremberg to Budapest, departing December 21. These spend Christmas morning in Melk and dock in Vienna that evening. From £1,478 excluding flights. 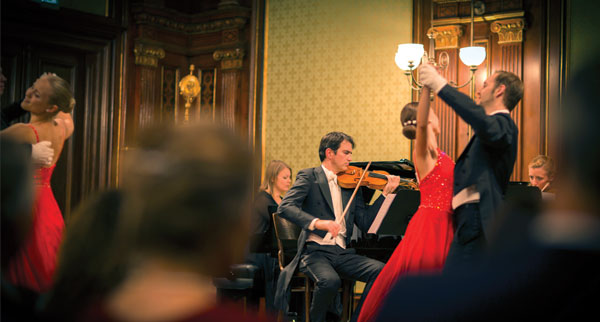 If clients can’t be lured away from the Christmas turkey and tinsel, suggest a dedicated New Year cruise instead. Itineraries are planned so ships are in big cities on December 31 and either stay late or overnight so revellers can stay out until the wee small hours.

P&O Cruises has two five-night New Year’s voyages round-trip from Southampton. Both call at Bruges but one spends New Year’s Eve in Amsterdam, the other is in Hamburg on December 31 until late. From £629 and £549 respectively, departing December 29, 2018.

Oceania Cruises’ 15-day voyage from Miami to New York on Sirena docks in Oranjestad, Aruba, mid-morning on December 31, 2018, and stays until 2am New Year’s Day so passengers can join the island’s celebrations ashore.

On the rivers, Shearings has an A-Rosa cruise round-trip from Engelhartszell (a port about 30 minutes east of Passau) on the Danube that is in Vienna for the New Year celebrations. From £1,399 for 10 nights, departing December 26 and including travel by coach.

The River Cruise Line has a five-day New Year cruise on the Lady Anne that will be in Rotterdam for the fireworks from the city’s Erasmus Bridge. From £649 including coach and ferry travel from the UK.