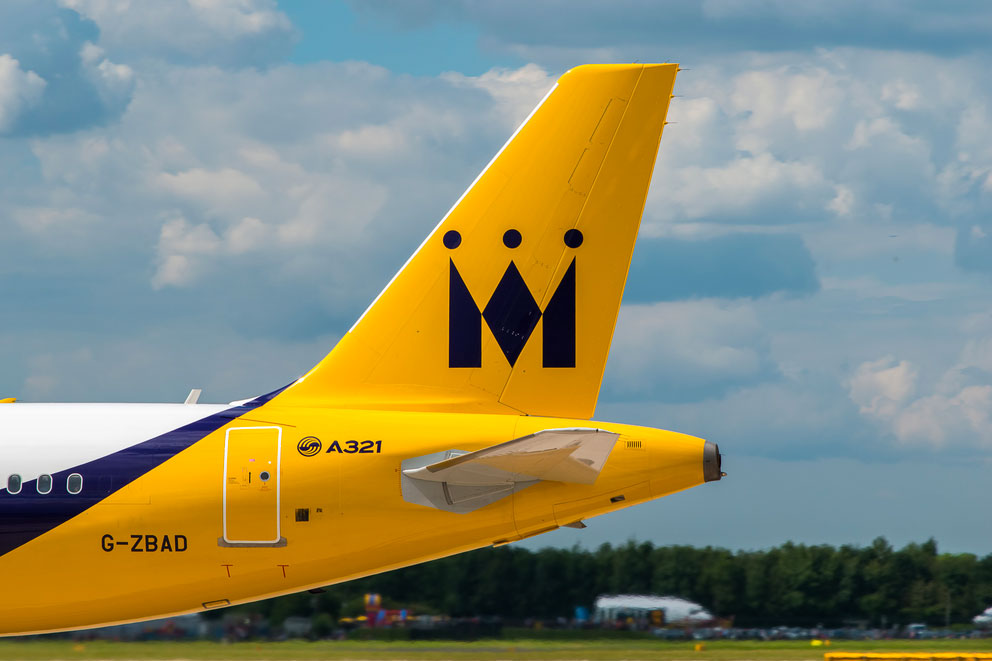 A High Court ruling on whether Monarch Airlines’ administrator has the legal right to sell the failed carrier’s take-off and landing slots to raise money for creditors could be made as early as today.

The ruling could release tens of millions of pounds, which could pave the way for the airline’s former owner, Greybull Capital, making a donation towards clearing the £60 million spent by the taxpayer on repatriating passengers abroad at the time of the collapse.

The case has been pushed by Monarch’s administrators KPMG after it emerged that Airport Co-ordination Ltd (ACL), an industry body given the task of governing the allocation of slots, argued that take-off and landing rights should revert to it and be handed out to new market entrants or other parties.

While no administrator of an airline under UK law has attempted to sell airport slots after a carrier has gone bust, the legal debate has become acute, The Times reported.

Monarch’s 18 daily pairs of take-offs and landings slots at Gatwick are understood to be worth as much as £60 million at open auction because access to London’s second airport is so restricted.

Controversy over the legal action has been exacerbated because if the slots raise enough money, Greybull as Monarch’s main creditor could end up making a profit on its administration.

Criticism around that has led the private equity house to commit to sharing some of the proceeds to cover passenger repatriation costs.

The High Court action comes as Frank Field, chairman of the Commons work and pensions committee, revealed he is making further inquiries of the Pension Protection Fund (PPF) and the Pensions Regulator over the deal in which Greybull took control of Monarch in 2014 for £1.

In that deal with the previous owners, the Mantegazza family, the Monarch pension scheme was placed into the PPF, which became a junior shareholder in Monarch but only a secondary creditor.

Field is critical of the Mantegazzas, reportedly saying: “Had the Mantegazzas had the threat of punitive fines such as we have recommended hanging over them, this deal would have been concluded much more satisfactorily.”