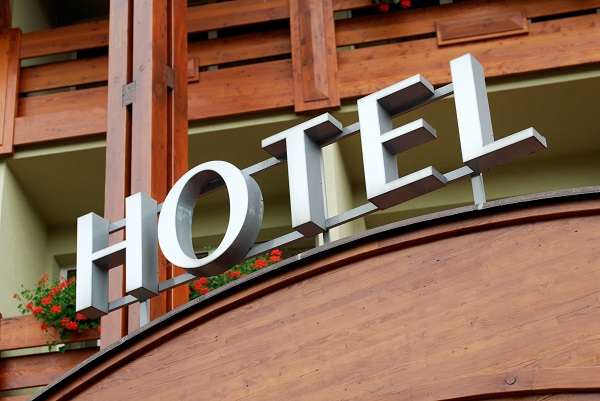 Massive consolidation in the Spanish hotel sector could be on the cards with Grupo Barcelo making a tentative takeover approach for rival NH Hotel Group.

Should the deal valuing NH at €2.48 billion come off it would create the biggest hotel operator in the country, which has seen record tourist arrivals this year amid security concerns and political upheaval in destinations such as Egypt, Tunisia and Turkey.

Family-owned Barcelo has proposed taking a 60% stake in the combined company and a majority of its board seats in a non-binding offer.

A combined NH-Barcelo company would have more than 600 hotels and sales of around €3.5 billion, although Barcelo said its expression of interest was “very preliminary” at this stage.

NH said it had recently approved an independent three-year strategic plan that was still in place.

NH Hotel’s biggest shareholder is China’s acquisitive private conglomerate HNA, which is under increasing pressure from domestic regulators amid concerns that extensive overseas investment could present a systemic risk, the Financial Times reported.

HNA has a number of stakes in tourism companies in Europe. Last year it acquired Carlson Hotels, owner of the Radisson hotel chain, where it appointed the former chief executive of NH Hotel, Federico González Tejera, as chief executive.

HNA also bought a 25% stake in Hilton from Blackstone for $6.5 billion.

HNA has been seeking exposure to revenue streams from Chinese tourists overseas, who are forecast to make 200 million outbound trips a year by 2020.