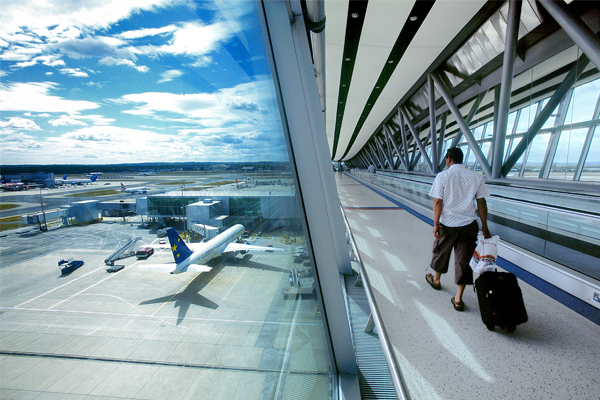 British Airways owner IAG has bought valuable take-off and landing slots at Gatwick being sold by the administrator of collapsed Monarch in a multi-million pound deal.

IAG has won the bulk of the failed airline’s slots at the UK’s second-busiest airport after submitting a significant bid that trumped rival carriers.

IAG, which also owns Aer Lingus, Iberia and Vueling, is trying to bolster its position in the low-cost long-haul sector with start-up airline Level as it looks to fend off competition from the likes of Norwegian.

Administrators KPMG won a court battle to sell the slots, said to be worth about £60 million in all, on Wednesday after overturning a High Court ruling earlier this month.

Monarch’s runway slots at Luton airport are also being auctioned.

IAG said the deal would enable its airlines – primarily BA – to increase frequencies and add new routes from Gatwick.

Chief executive Willie Walsh said last month that he was interested in the Gatwick slots as a way of boosting fledgling long-haul budget airline Level, which launched from Barcelona in June.

But an IAG spokesman said they would be used “primarily” for BA.

“These slots will be used by the group’s airlines, primarily British Airways, enabling them to grow their presence at the airport and launch new destinations and add extra frequencies,” he added.

IAG declined to say how much it had paid to secure the Gatwick landing slots.

BA already has around 16% of Gatwick capacity while Monarch had 4.5% of slots available last summer.

“Our continuing focus is now on MAL’s [Monarch] Luton slots, as well as exploring potential rescue opportunities for MAL and its residual assets including its brand and associated licences,” he added.