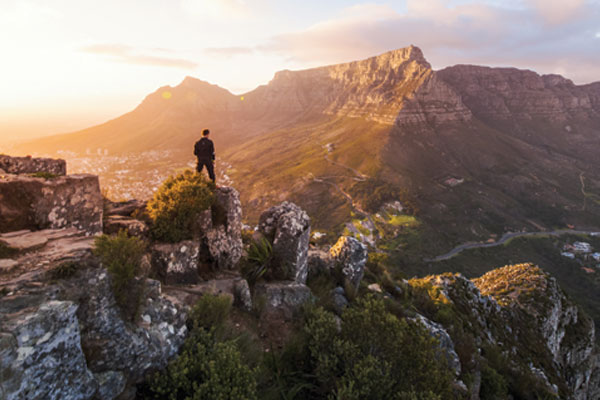 Cape Town takes the crown as South Africa’s most alluring city. Not only is it perfectly placed – on South Africa’s Atlantic coastline, dotted with rugged headlands and long stretches of beaches, all sitting in the shadow of the majestic Table Mountain – but it’s also cosmopolitan, crammed with culture, and the ideal gateway to the rest of the country. No wonder it’s a must for first-timers.

There are plenty of reasons why Cape Town is a perennial favourite with British travellers, and last year South Africa as a whole posted a 9.9% rise in visitors from the UK, with 2017 looking strong, too. Sterling has maintained its strength against the rand, meaning prices on the ground are much more affordable than in other long-haul destinations. The flight might be long, but as South Africa is pretty much due south of the UK, the time difference is minimal – so there’s no excuse not to hit the ground running, ready to explore.

“Not only is Cape Town perfectly placed, but it’s cosmopolitan, crammed with culture and the ideal gateway.”

Rich in culture, the ‘Mother City’ has added to its appeal this autumn with the much-anticipated opening of the Zeitz Museum of Contemporary Art Africa (Zeitz MOCAA). Housed in the grain silo complex, close to the vibrant V&A Waterfront, it’s home to the world’s largest museum dedicated to contemporary art from Africa.

Watch out, too, for the series of events set to take place next year to mark 100 years since the birth of Nelson Mandela. Plans are already in place to commemorate the landmark year with events both in South Africa and in the UK to celebrate his life. 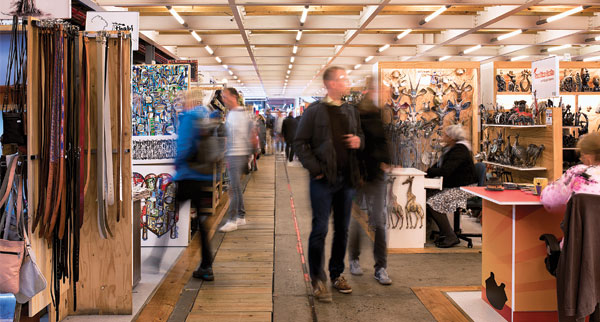 An easy-to-explore city, visitors can tick off the main attractions in just a few days.

No visit to Cape Town is complete without a trip up magnificent Table Mountain. The more athletic can hike up, which takes about three hours, but for those who prefer a more leisurely option, the Cableway takes less than 10 minutes to reach the summit (a return ticket costs from £14). Arrive early though, as the crowds will pick up mid-morning and the queues may be long.

The beauty of the flora and fauna at the top is not to be missed, with Instagram-worthy photos at every turn. Adrenaline junkies can also get their pulses racing by taking the most direct route down with Abseil Africa (£52).

The V&A Waterfront is a buzzing hub for tourists with a huge variety of shops, restaurants and bars, an impressive aquarium and wonderful artisan food and craft markets including the Watershed, which houses more than 150 stalls selling local art, jewellery and leather goods.

The Waterfront is also the entry point to Robben Island, where Nelson Mandela was imprisoned for 18 years. It’s a humbling trip, but well worth it to understand the history of the country. Tours cost about £17 and include the ferry crossing. Do Something Different has a full-day Walk to Freedom Tour including Robben Island, which also covers District Six Museum, a walk through the townships of Langa, Khayelitsha and Gugulethu, time for lunch at the V&A Waterfront, and an afternoon tour of Robben Island.

Away from the water is the multicultural neighbourhood of Bo-Kaap. Lined with brightly coloured homes, it is one of the city’s most photographed areas – and for good reason. Take a cooking class in the community, once known as the Malay Quarter, and learn how to make the famed Cape Malay curry while getting to know the locals. 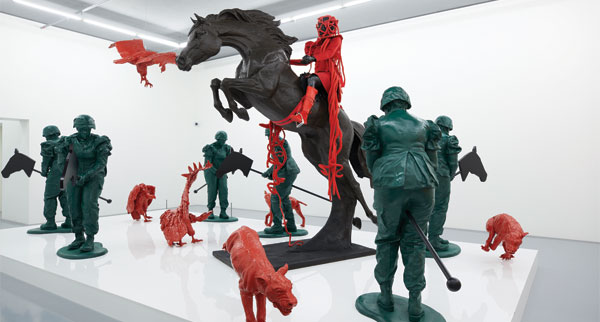 Hipsters looking for cool should head to Woodstock, which has had some serious investment over the past few years and is now home to some of the city’s top restaurants and shops. Foodies must put The Test Kitchen on their list; the fine-dining venue is in an old biscuit mill with highly-acclaimed chef Luke Dale-Roberts at the helm.

“The beauty of Table Mountain’s flora and fauna is not to be missed, with Instagram-worthy photos at every turn.”

Simon’s Town, about 25 miles from the city, is home to Boulders Beach, where the local penguins bask in the sun. Combine this with a tour to the most southwesterly spot on the continent, the breathtaking Cape Point.

If time doesn’t allow for a few days’ pottering around the Cape Winelands, there’s no need to fret, as the closest and oldest wine estate in South Africa is just 25 minutes outside the city. Tucked away in the fertile Constantia valley, Groot Constantia has been producing wines for more than 330 years and it’s a beautiful and relaxing spot. Visitors can take a cellar tour, enjoy wine tasting or dine at one of the estate’s two restaurants – you might even spy the local baboons that wander through the grounds. An ideal stop en route to the vineyard is Kirstenbosch, the national botanical garden. 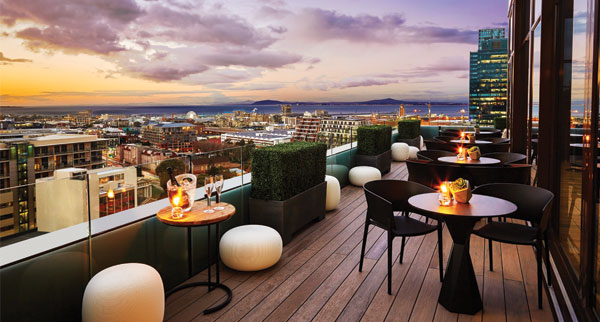 Cape Town has no shortage of hotel rooms – it’s more about choosing the style that fits. Many hotels are positioned around the V&A Waterfront, which is also the location for the most recent openings.

There’s a huge buzz around The Silo Hotel, housed in the same building as the Zeitz MOCAA. The property is at the cutting edge of cool with custom-made furnishing and unique artworks. Room rates start at £632.

Close to The Silo, the Radisson Red brand made its first foray into Africa with the opening of a 252-room Cape Town hotel in September (prices from £175 per night). Another recent opening is the SunSquare Cape Town City Bowl Hotel, which has a rooftop bar overlooking the harbour and Lion’s Head. 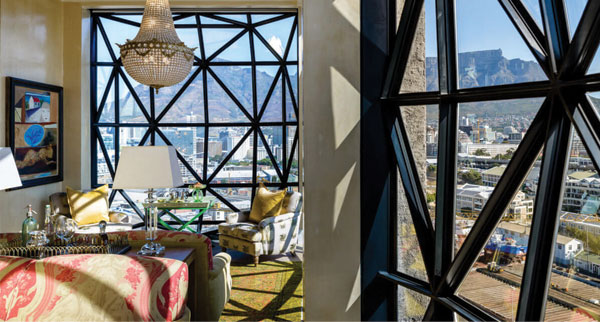 The city’s more established properties include Belmond Mount Nelson (from £300 per night), which oozes effortless class and colonial history, and The Table Bay hotel (£172), with its enviable location on the waterfront and rooms that look out to sea or back at the mountain.

Further along the coastal road that skirts the often-wild Atlantic Ocean is Camps Bay, an area packed with restaurants and cafes on a palm tree-lined promenade, where you might feel inclined to stop for a sundowner. The Bay Hotel commands the ideal beachfront location and room prices start at about £130 per night. Further along the road sits the deluxe Twelve Apostles Hotel & Spa. Its restaurant, Azure, is well worth a visit for those not staying at the hotel.

Depending on the itinerary, there are a variety of add-ons available from Cape Town. Along the Western Cape are the Winelands of Stellenbosch and Franschhoek, which are worth stopping at for a few days. For longer stays, hire a car and travel along the beautiful Garden Route, which is one of the world’s most spectacular drives.

“A trip to Robben Island, where Nelson Mandela was imprisoned for 18 years, is humbling, but worth it to understand the history of the country.”

The route finishes in Port Elizabeth, which is the gateway to the malaria-free Eastern Cape. Among the wide range of game reserves is the five-star Pumba Private Game Reserve. Guests can spot Africa’s big five from decadent lodges with floor-to-ceiling windows, outdoor plunge pools and viewing decks looking out on to the plains.

Riviera Travel has a 16-night South Africa escorted tour, which starts in Johannesburg, takes in Kruger, KwaZulu-Natal, the Garden Route and Winelands, and finishes in Cape Town. Prices start at £2,099 including flights, B&B accommodation, some other meals and porterage.
rivieratravel.co.uk