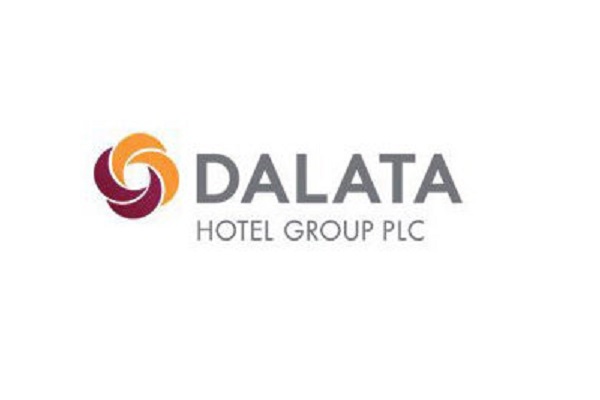 Ireland’s largest hotel chain is to furter expand in the UK with a new property planned for Glasgow.

Dalata Hotel Group is to operate a four-star Maldron hotel to be built in the centre of the city under a 35-year operating lease.

The hotel will have 250 rooms, a bar, restaurant and conference facilities.

The construction of the hotel is subject to planning permission from Glasgow City Council.

The hotel is projected to open in the second half of 2020.

In an end of year trading update today, the company, which runs 38 hotels under the Clayton Hotels and Maldron brands, said trading in the final four months of the year had been as expected.

Earnings [ebitda] for the year ending December 31 will be in line with market expectations.

However, Dalata said: “As we had anticipated, revpar [revenue per available room] growth in our London hotels has been slower in the second half of the year leading to lower growth in our overall UK and Northern Ireland portfolio.”

Its core Dublin business saw revpar up by 9.5% in the year to the end of November while the Irish regions saw a rise of 8.7%.

The company has a development pipeline of more than 1,840 rooms across the UK and Ireland and is to acquire 24 suites in the Clayton Hotel Cardiff Lane for €8.7 million and a further 13 suites at the Clayton Hotel Liffey Valley in Dublin for €2 million.

Dermot Crowley, deputy CEO business development and finance, said: “2017 has been another very successful year for Dalata in terms of trading at our existing hotels, the acquisition of new hotels and building up a development pipeline in the UK.

“Our hotel portfolio continues to perform very strongly across the all of our regions.

“We are very happy to have secured the effective freehold interests of additional rooms at both Clayton Hotel Cardiff Lane and Clayton Hotel Liffey Valley.

“We are delighted to have entered into an agreement to lease a newly constructed Maldron hotel in Glasgow.

“Today’s announcement brings the number of UK hotels in our development pipeline to five with a total of circa 1,350 rooms.

“Given the pipeline of hotels due to open in the next year and the continued strength of trading in our three regions, we look forward to 2018 with confidence.”