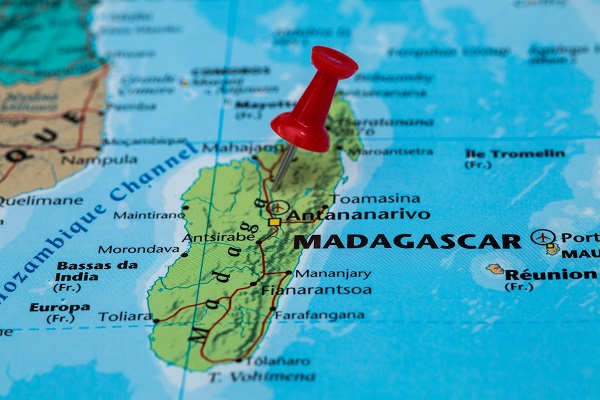 Madagascar has announced the end of a plague epidemic which broke out in August and has claimed more than 200 lives.

The Madagascan National Tourism Board says no new cases have been confirmed since November 3.

Olivier Mahafaly Solonandrasana, the Malagasy Prime Minister, had announced the end of the plague epidemic on November 27.

Based on current information, the World Health Organisation estimates that there is a “moderate risk” of the disease recurring in the country.

A WHO statement said: “The unprecedented outbreak of pulmonary plague, which began in Madagascar last August and has claimed more than 200 lives, is on the decline. The response must, however, be maintained.”

Dr. Tedros Adhanom Ghebreyesus, WHO director-general, added: “The strongest of the outbreak is behind us but we need to be able to continue to detect cases and intervene until the end of the epidemic season in April 2018.

“According to data published by the Malagasy Ministry of Public Health, the number of new cases has steadily declined in recent weeks. This shows that the measures taken to control the outbreak have been effective, but new cases of bubonic plague and pulmonary plague are expected until the end of the epidemic season in April 2018.”

Between August 1 and November 22, the Malagasy Ministry of Public Health reported a total of 2,348 cases, including 202 deaths.

Outbreaks of plague tend to be seasonal and take place in the rainy season in Madagascar. Around 500 cases are reported per year.