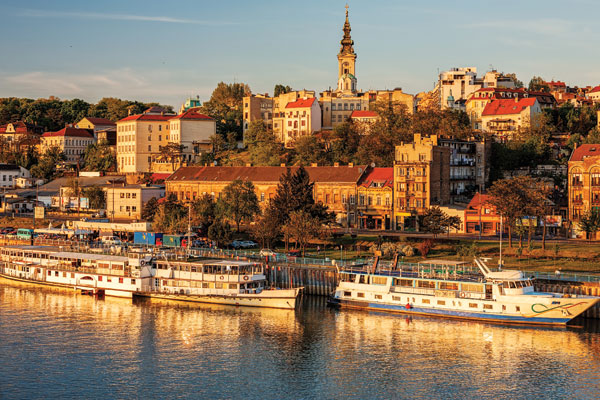 Dancing, druids and the Danube? Serbia is full of surprises, finds Ronan O’Shea.

It’s easy to see why many call Belgrade the city that never sleeps. The night I arrive, the city is alive, the streets packed with people young and old waving Serbian flags, celebrating as the men’s national basketball team stands on the balcony of the Old Palace, having just won silver in the European Basketball Championship.

The crowd solemnly sings the national anthem before breaking into a joyous dance to the backdrop of Serbian hip hop, an unusual window into the country’s cultural life.

For the uninitiated, Serbia’s history too often begins and ends with memories of its 1990s conflict, but that should by no means be its defining feature – this is a country with a thriving foodie scene and cosmopolitan cafe culture, Europe’s biggest music festival, and a history that stretches back much further than just the past quarter century, playing a central role in centuries of European politics. 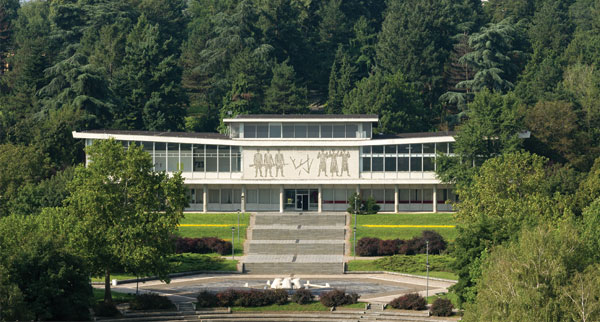 Medieval Serbia controlled much of southeastern Europe until it was conquered by the Ottomans in the 15th century. It went on to become a battleground between the Habsburg and Ottoman empires – hence its blend of architecture today – until the foundation of the country that would later be known as Yugoslavia.

The turn towards communism came after the Second World War, under charismatic leader Josip Broz Tito, until his death in 1980 gave rise to a period of instability that culminated in the clashes of the 1990s.

Though the capital still bears the remnants of its past – bombed-out office blocks stand out – Belgrade as a whole now seems more reminiscent of its lively neighbours Prague and Budapest further north, and with double-digit growth in visitor numbers and ever-more operators featuring the Balkans, it’s time to take another look.

Walking around Belgrade with my guide, Srdjan, its blend of culture and nightlife is clear, from the ornate Old Palace and National Assembly to the understated atmosphere of Cetinjska Street, full of quirky bars.

The pick of the bunch is Zaokret, with its retro-chic furniture and mood lighting. I sip a beer, exhausted after a long day’s travel, watching as locals laugh and chat over beer and wine.

For both visitors and locals, the city seems to be going through a boom period. Marija Labovič, chief executive of Serbia Tourism, tells me: “We have noticed the constant double-digit growth of international tourists to Serbia in the past five years. The biggest markets are regional markets and neighboring countries, including Turkey, Russia, Germany, Italy, lately Israel and China, and significant growth from western European markets.” 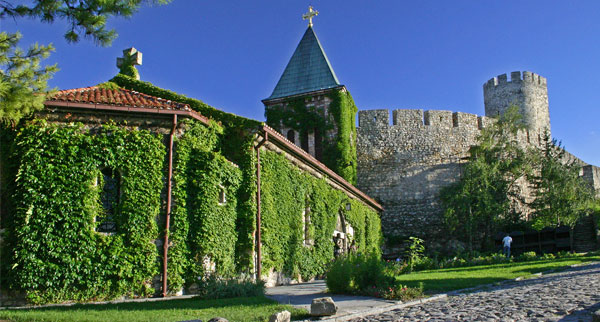 Improved infrastructure and better marketing have helped, along with the shift from state-owned JAT Airways to Etihad-owned Air Serbia. Plus the growth of Danube cruises, visa-free travel for many countries and the relative cost of flights and accommodation, as well as the low cost of activities in the country itself.

From nightlife to culture and dining, Belgrade proves highly affordable. There’s the fascinating Museum of Yugoslavia, plus a buzzing food scene to explore, first at Balkan cuisine specialists Manufaktura, then at the kitsch but excellent Lorenzo & Kakalamba. The latter is a frankly bonkers restaurant which basks in its oddity, with a life-sized model of Jessica Rabbit in one corner and a neon-lit statue of Lenin in the other – surefire signs the city is as attractive for the night owl as for the history buff.

The Serbian capital is within day trip distance of Novi Sad, the second biggest city in the country.

Though only an hour from Belgrade, the pace of life is much slower and laid-back. Walking around the pretty town centre, however, there is still a sense of liveliness, which may go some way towards explaining why it has been chosen as European Capital of Culture for 2020.

Builders are hard at work when I arrive, readying the city for its big moment, but while the preparations might put a pause on appreciating the city’s aesthetic, they fail to stymie the overall experience. 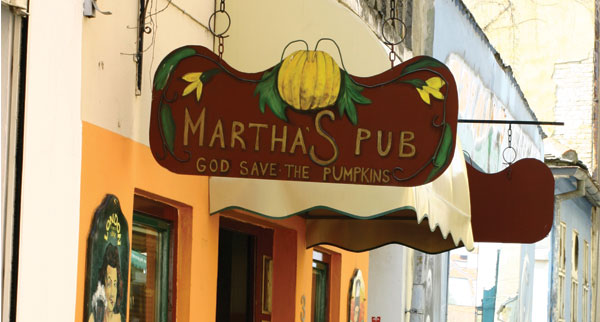 Often regarded as Serbia’s cultural centre, there is much to enjoy, from the food at Project 72 Wine & Deli, specialising in traditional Serbian cuisine with modern twists, to the large Novi Sad Synagogue and Svetozar Miletić and Trg Slobode (Liberty) squares, showcasing the varied periods of Serbian history.

Overnight stays are up 12% compared with last year, not including day visitors from Belgrade, but the city’s most popular attraction is the Exit music festival each July. It takes place at the beautiful Petrovaradin Fortress and attracts more than 3,000 visitors from across western Europe each year – not counting the number who visit while on a river cruise.

“Though Belgrade still bears remnants of its past, as a whole it now seems more reminiscent of Prague and Budapest.”

Exit may be the city’s most famous event, but Novi Sad has a year round calendar of festivals, including celebrations of wine and street music which draw thousands from around the world.

The final stop in my trio of Serbian cities takes me to Niš, in the country’s southwest. A far cry from Novi Sad and Belgrade and with a less developed tourist industry, it has some memorable points of interest nonetheless.

These include Crveni Krst concentration camp, a haunting reminder of the massacre of Serbs, Jews and Romanis during the Second World War; and Skull Tower, built by the Ottomans after the failed First Serbian Uprising as a reminder to the Serbs of the punishment for rebellion, and now seen as a symbol of Serbian national identity.

This city is not all solemn historical reflection, however. We’re led up into the nearby mountains by a very atypical restaurant owner, Nejboša Stamenovića, who tells us he’s a druid. I’d expected to meet someone dressed in robe and sandals, but the man before me is decked out in shirt, jeans and hiking boots. 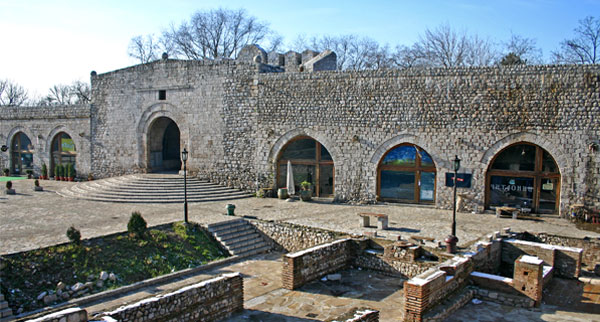 My disappointment is quickly curtailed by his natural expertise as we make our way up the mountain. Collecting a variety of herbs and plants including nasturtium, wild basil and poison berry (thankfully not on the menu) he tells us all about foraging and how he goes about sourcing ingredients for his tiny restaurant, which he runs from home with his wife.

Gambolling down the side of a steep hill, he picks out more fresh herbs, before we head back to town to enjoy a meal made entirely from ingredients sourced on the mountain.

It’s a world away from the panache of Belgrade and the high-brow culture of Novi Sad, an earthier, more relaxed kind of pleasure.

Sleepier, certainly. But dull? Not in the slightest.

Regent Holidays offers a seven-night Serbia fly-drive with stays in Belgrade, Novi Sad and Nis, from £1,115 including Air Serbia flights, four-star accommodation, car hire, a half-day sightseeing tour in the capital and other entrance fees, and route maps.
regent-holidays.co.uk

Travel the Unknown has a nine-day itinerary, Devil’s Town & The Danube, which features Belgrade, Novi Sad and Nis, among other sites, from £2,075 for a group tour or £2,645 for a private version, both including flights and based on two sharing.
travelthe unknown.com