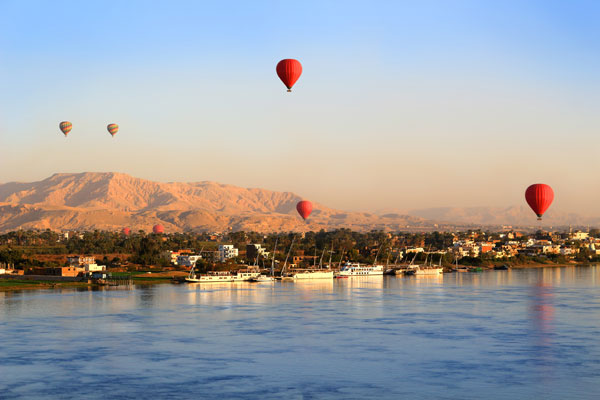 One tourist was killed and seven others injured.

The incident was caused by strong winds, which forced the balloon off course above the city’s historic temples and tombs, officials told the Associated Press news agency.

The nationalities of the victims were not immediately known.

There have been other incidents involving hot-air balloons over Luxor.

In 2013, 19 foreign tourists were killed when their balloon caught fire.