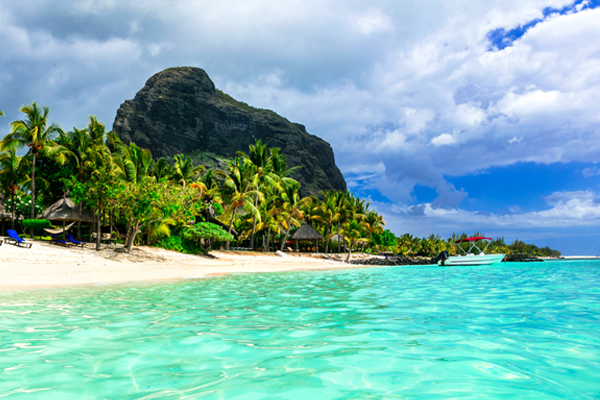 The Mauritius Tourism Promotion Authority (MTPA) says the jump in arrivals from the UK outpaced the overall five per cent global increase in visitors from 2016 to 2017.

The UK growth has been attributed to an increase in flights,  including two additional direct British Airways flights per week for the 2017/18 winter season and refurbishment of many of the island’s products and services by the tourist board.

Mauritius is to target UK travel agents in 2018, the 50th anniversary of its independence, the authority said. A party for the trade will take place on March 12 in central London, fam trips will be offered and the MPTA’s regional roadshows will be held up and down the country.

For the third year running, the MTPA’s ‘Golf and Spa Day’ for the trade will take place in June.