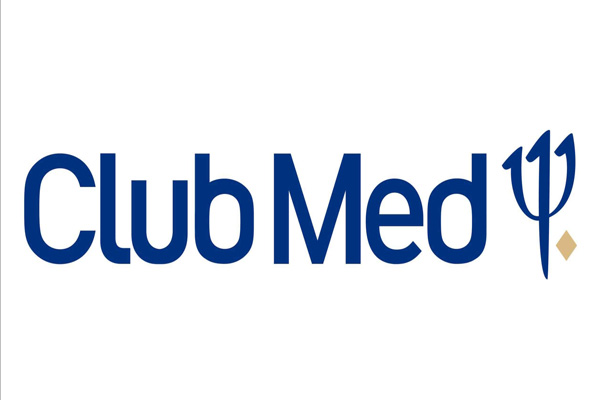 Club Med has announced a new ski resort to open next winter in France and appointed a new head of trade.

It will have direct access to 425km of slopes in the Paradiski domain, the world’s fifth largest ski area, offering both pine forest runs and high-altitude slopes.

The resort will have 410 rooms, 24 luxury suites, a spa with an indoor and outdoor pool, gym, three restaurants and three bars with a total of 1,050 beds open in winter and summer.

The ski-in/ski-out resort will offer childcare for children from four months to 17-years-old, ski and snowboard lessons and a kids’ restaurant. Club Med is also introducing a new family restaurant concept, Bread & Co, where children will become ‘little chefs’ inviting their parents to have dinner.

Meanwhile, Armand Guillemot has been promoted from head of sales for meetings and events to a wider, newly-created role as head of sales, trade and MICE across UK, Ireland and Scandinavia.

He takes on the role vacated by Yann Richard, the former agency sales manager for the UK and Ireland, who left Club Med at the end of 2017.

Guillemot has had roles at World Wide Events and Great Hotels of the World and doubled the size of Club Med’s MICE business in the last 12 months.

He will now lead Club Med’s growth in indirect sales, which were up 35% last year – a figure the all-inclusive provider has attributed to the rise in travel agents making group leisure bookings.