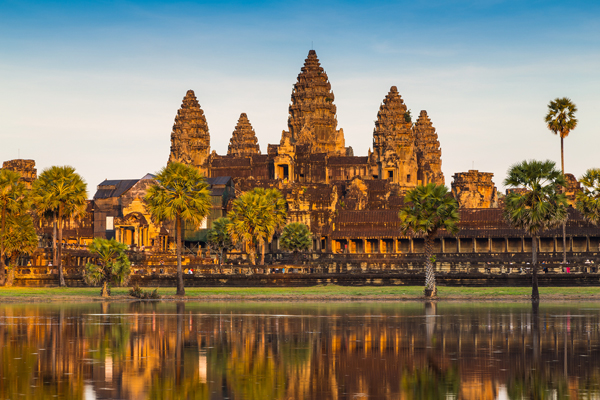 Five Britons in Cambodia have reportedly been charged with producing pornographic pictures after images appeared of people simulating sex positions.

They were among a group of ten tourists who were arrested after police officers raided a rented villa in the resort of Siem Reap, The Times reports today.

A Cambodian expatriate website published images released by police of clothed tourists demonstrating sexual positions on the floor of the villa during a party.

The villa was a stop on a pub crawl, police said. The tourists could face a year in jail if convicted.

Samrith Sokhon, prosecutor of the Siem Reap provincial court, was reported as saying: “Any people producing pornography is contrary to Cambodia’s traditions.”

A member of the group, who wished to remain anonymous, said that none of those arrested were in the photographs.

“Honestly, it was really confusing,” he said. “They raided, rounded us up — there were 80 to 100 people at this party, some of them were tourists. There were about 30 [police].”

The prisoner said that the group believed the investigation was targeting tourists and expats for wearing bikinis in public and taking part in pub crawls.

The Foreign and Commonwealth Office said: “We are assisting five British men arrested in Cambodia and are providing support to their families.”