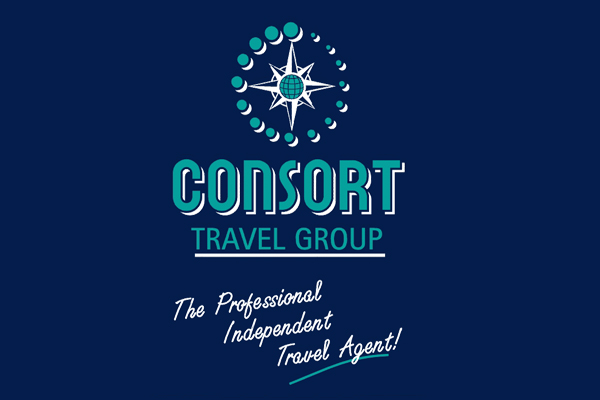 Consort was formed in 1985 and is made up of 16 independent travel agency businesses with 31 shops across Northern Ireland.

All agencies are existing individual members of Advantage Travel Partnership. The Consort group became an Advantage member in its own right in 2012, but the management was overseen by its board members.

The decision to hand over management to Advantage, which has been agreed for an initial five-year term, was prompted by members needing to focus more on their own businesses.

Sandra Corkin, managing director and owner of Oasis Travel and a Consort member, said: “All of the board members have their own businesses to run, plus there is more to do now with all the new legislation coming in. Organising meetings and dinners takes time so it’s great that it will all now be taken care of.”

Advantage business development consultant Sarah Miller will be the main point of contact for Consort and has been tasked with identifying members’ requirements and putting together a programme of activity.

The Consort board will remain in place as an advisory board.

Jerry Springer to speak at 2018 Advantage Conference in Miami