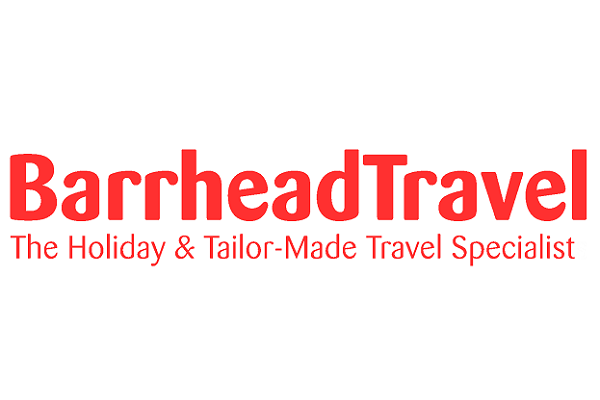 Barrhead Travel has revealed £2.1 million plans to open a new shop in Southampton.

Its first venture into the south of England has been dubbed an ‘experiential store’ and adds to the Scottish-headquartered agency chain’s network south of the border.

It already has shops in Newcastle and Leicester, with Southampton the first of six planned in England in 2018 to be announced.

Investment in the new store will be spread over five years and 12 new jobs will be created in roles such as sales consultants, team leaders and managers.

There are more than 70 branches in Barrhead’s network. Most are in Scotland but it has also recently opened a branch in Belfast, Northern Ireland.

The Southampton store will have separate cruise and long-haul areas, but the agency will provide all types of holidays.  The store, in Above Bar Street, will face the entrance to Westquay Shopping Centre near Boots, Primark and the Post Office and house a foreign currency unit.

Bill Munro, chairman of Barrhead Travel, said: “We are absolutely thrilled to announce the new store opening in Southampton, the first on England’s south coast. We really look forward to welcoming new customers to our fantastic store.

“Customers book with Barrhead Travel because they want the expertise of our specialists.  Holidays are an emotional purchase and customers want to feel they are getting the best possible value for money, sound advice from genuine specialists and to know that their holidays are fully financially protected.”