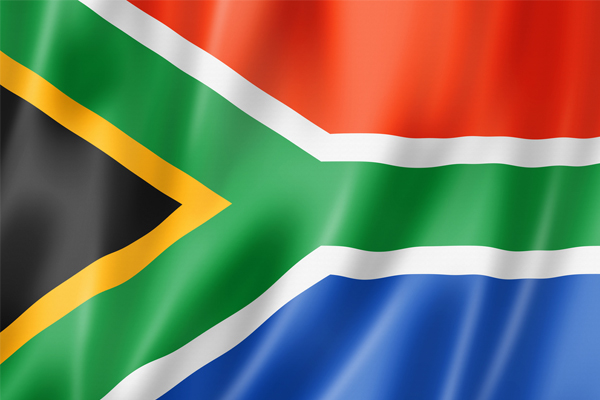 A travel alert over terrorist activity in South Africa was issued yesterday after the kidnapping of two South African-British dual nationals.

No further information was provided on the abductions but the UK Foreign and Commonwealth Office updated its travel advice to the country with information on the terrorist threat from extremists linked to Daesh (Isis).

“There’s an increasing threat of kidnap throughout South Africa. Kidnaps can be for financial gain or motivated by criminality,” the FCO warned.

“British nationals can be perceived as being wealthier than locals and may be at particular risk of kidnap for financial gain.”

The FCO added: “Terrorists are likely to try to carry out attacks in South Africa. Attacks could be indiscriminate, including in places visited by foreigners such as shopping areas in major cities.

“News reports suggest that a number of South African nationals have travelled to Syria, Iraq and Libya. They are likely to pose a security threat on their return.

“There’s also a threat from individuals who may have been inspired by terrorist groups, including Daesh, to carry out so called ‘lone actor’ attacks targeting public places including where foreigners may gather.

“There’s a heightened threat of terrorist attack globally against UK interests and British nationals, from groups or individuals motivated by the conflict in Iraq and Syria. You should be vigilant at this time.”

The FCO went on to say that most visits to South Africa are trouble-free but British travellers should take “sensible precautions” to protect their safety.