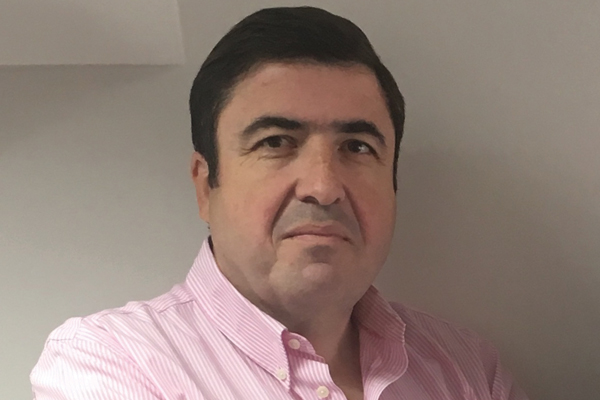 Travel anti-fraud group Profit has issued a warning to the trade after a conman was found to be posing as the chief executive of a UK travel agency.

Advantage Travel Partnership member Capable Travel received messages online from individuals in the Middle East and Afghanistan who believed they had met the company’s chief executive. They had been offered jobs and work visas in the UK and Canada for $200.

Jorge Herrera, managing director of London-based Capable Travel, said: “I am worried about our reputation, but more importantly about the people this man is conning. He is extorting money from innocent people, obviously taking advantage of anyone who wants to come and live in the UK.”

Herrera contacted the police about two months ago when he was first alerted to a man going by the name of Mohammed Rizwan posing as the firm’s chief executive. Herrera has since continued to receive emails about the imposter.

A spokeswoman for Action Fraud said the National Fraud Intelligence Bureau at the City of London Police had looked at the case but found no leads that would result in a successful criminal investigation.

Barry Gooch, chairman of the Prevention of Fraud in Travel group, advised companies to set up Google Alerts to monitor how many times a company name is being used online, and to use the Public Register Search System, an online tool that searches the WHOIS database of website owners. It allows you to create automated searches to monitor spoof websites.

He also recommended businesses apply a digital signature to websites so they can catch criminals who clone sites and use them under other domains.

Gooch said: “This type of fraud is increasingly common across the travel industry and typically companies only become aware when they start receiving complaints from people they have never dealt with previously.”