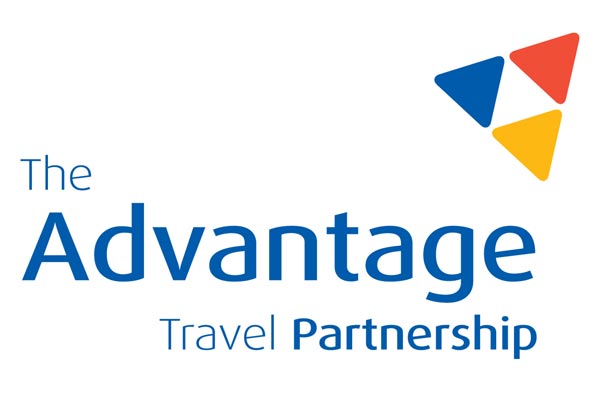 Northern cities are seeing a rise in business travel, according to the Advantage Travel Partnership.

Significant growth came from cities in the north of the UK, with Blackpool seeing the most growth, with 55% more room nights booked over 2016, followed by Preston, up 35%; Bradford, up 33% and Sheffield, up 24%.

Overall, member travel management companies booked 4.9 million room nights worldwide for clients in 2017, up by 8.4% with a 6.8% increase in the number of bookings and a improved average stay of 1.92 nights.

London maintained its top spot in the UK with a 10% year-on-year rise, representing an additional 33,000 room nights booked.

The overall increased hotel bookings indicates that the small and medium enterprise business travel accounts, in which Advantage TMCs specialise, are performing strongly.

The report also provides a detailed breakdown on which cities and locations saw increased growth in corporate hotel room nights, bookings and the average daily rate (ADR) on a worldwide and UK only basis.

New York continued to be the highest volume worldwide city with nearly 94,000 room nights booked at an average cost of $380 a night.

Aguascalientres in Mexico saw an 86% increase, followed by Austin in Texas, Cape Town and Christchurch in New Zealand, all with a 30% increase.

“An increase through all four quarters of 2017 puts our overall hotel business up by nearly 385,000 room nights versus 2016.

“Despite scepticism and uncertainty in some economies, the business world is travelling and hotel occupancy is at record levels in many destinations.”

He added: “For British based businesses, uncertainty surrounding Brexit and the slowing of GDP growth make it a challenging time for all.  It is therefore heartening to see the growth in business trips to our smaller populated cities in the north.”