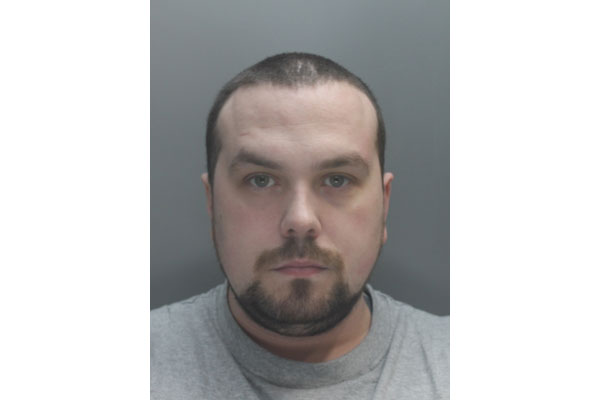 Andrew Burke has pleaded guilty to the murder of travel agent Cassie Hayes in Southport.

The 28-year-old Tui agent was working in the Merseyside store on January 13 when she was attacked with a Kitchen Devils bread knife in front of customers.

She later died in hospital and a post mortem concluded that the cause of death was shock and haemorrhaging due to a wound to the throat.

Andrew Burke, 31, of Vincent Street, St Helens, appeared at Liverpool Crown Court this morning, where he pleaded guilty to the charge of murder and possession of an offensive weapon.

He had been in a relationship with Cassie’s partner Laura Williams, and was charged with harassing both women. Burke was awaiting sentence for that offence when he committed the murder.

The court heard that Burke walked into the shop wearing a hood and apologised to customers “for what I’m about to do” before the attack – in front of two children, aged 12 and 9.

Cassie’s family had to leave the court room as details of the attack were read out by her representative, Gordon Cole QC.

Burke then waited in the shop for police to arrive, laid down his knife and handed himself in, said Mr Cole.

Sarah Burke, the defendant’s sister told the court her brother had a “continuing fixation”

Burke appeared in the dock with a shaved head, wearing a grey tshirt and blue jacket.

Cassie Hayes, 28, was originally from Alnwick, Northumberland. Her family attended this morning’s hearing.