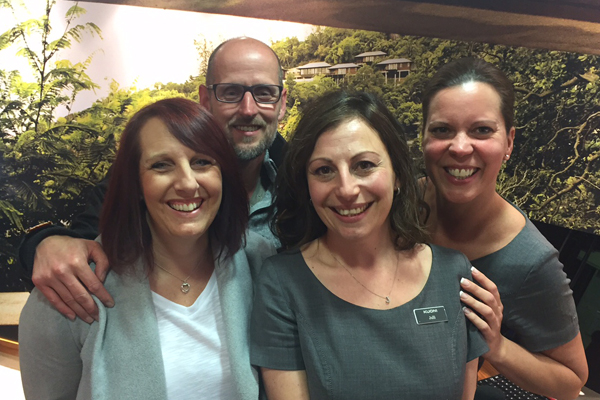 A Kuoni travel agent has been filmed as part of a new Channel 4 TV show due out this autumn.

Julli Dunman, a personal travel expert in Kuoni’s Dorking store, was helping a couple who were planning a honeymoon while the cameras rolled as part of a new Channel 4 show due to be broadcast this autumn.

Alone at Home is a four-part factual entertainment series which questions how much modern parenting styles adequately prepare children for adulthood. It follows sibling groups whose parents have gone away for a long weekend to see how they cope on their own.

Kuoni was approached as part of the show to help Natalie and Dan, a couple from Redhill in Surrey looking for a honeymoon while their  teenage children were left to their own devices at home.

Filming took place after the shop had shut on Saturday last weekend, and Dunman welcomed the couple with a glass of champagne and then went through the various holiday options with them.  Although they have yet to book, they were keen on Mauritius, a Kuoni spokeswoman said. 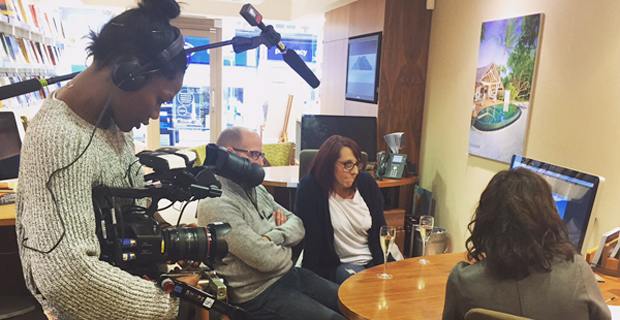