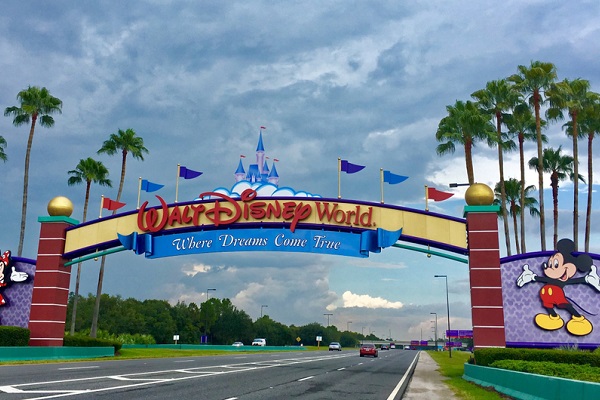 The entertainment giant’s Parks and Resorts division saw a 27% year-on-year rise in income as revenues for the period increased 13% to $4.9 billion.

“The increase at our international parks and resorts was due to growth at Disneyland Paris and higher occupied room nights and attendance at Hong Kong Disneyland Resort.

“These increases were partially offset by a decrease at Shanghai Disney Resort driven by lower attendance, cost inflation and an unfavourable foreign currency impact.

“Higher operating income at Disneyland Paris was due to increases in guest spending and attendance, partially offset by cost inflation.

The financial performance was assisted by a 10% tax cut to 24.5% as part of US president Donald Trump’s Tax Act.