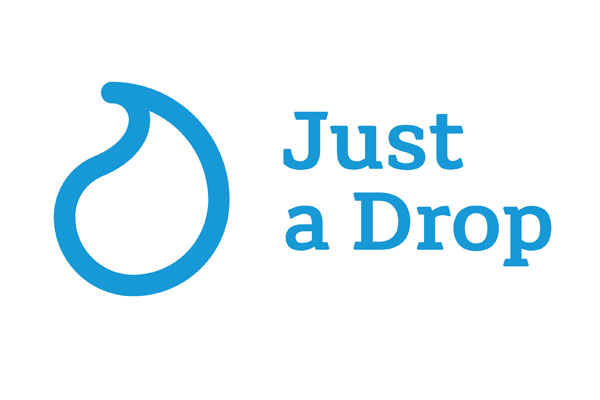 A film focusing on the work carried out by international water charity Just a Drop has achieved formal recognition.

Just a Drop received a bronze prize at the Charity Film Awards for its film ‘What We Do’, awarded in the category of best film for charities with a turnover of £500,001-£5 million.

The award was presented on Friday at a ceremony held at Central Hall Westminster in London.

‘What We Do’ was created by content agency Inspired Films to illustrate the impact of the charity’s work in bringing safe water, sanitation, and health and hygiene programmes to communities across the world.

The film aims to spread awareness of Just a Drop’s work and inspire people to make a donation, thereby transforming lives.

The Charity Film Awards were created to celebrate the success of film in fundraising, to increase the exposure of charity films and to encourage donations for good causes.

More than 400 charity films were submitted this year, with the finalists decided after a public vote and judging by an expert panel.

Just a Drop founder and chairman Fiona Jeffery said: “This recognition means a lot to us, as this award will help raise our profile, awareness of our cause and how, working in partnership with donors and local partners, together we change people’s lives.

“Inspired Films’ aim was to capture the essence and authenticity of Just a Drop and I think the award reflects this achievement and their talent as film makers.”

Simon Burton, co-founder of the awards said: “The finalists for the Charity Film Awards have been through a rigorous process, being chosen not only by a panel of expert judges, but by the public too. It is a tremendous achievement to have reached the finalist stage and congratulations to Just a Drop for winning bronze in their category.”