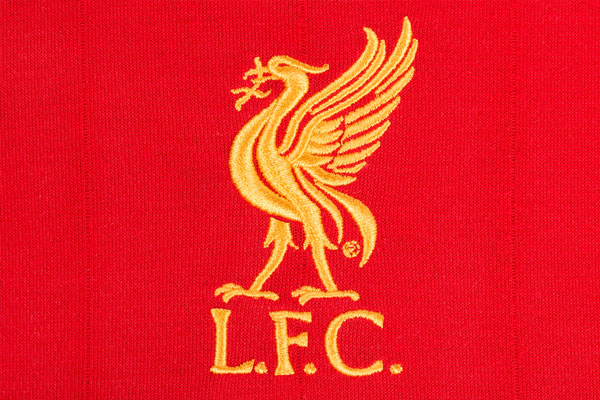 Travel agents have been left “numb” and “broken” after flights they chartered for fans to see Liverpool FC play in the Champions League final were cancelled at the last minute.

Three northwest-based travel agencies were forced to break the devastating news to more than 1,000 fans due to travel to Kiev in Ukraine to watch Saturday’s match against Real Madrid.

Worldchoice Sports, Myriad Travel and Crown Travel are issuing refunds to clients but say they have suffered verbal abuse and been threatened with legal action.

Worldchoice Sports is organising refunds to 650 customers who each paid between £850 and £1,000 for their flight tickets after cancelling three of its 10 chartered flights.

Owner Shay Shoni said: “It’s been a very upsetting time. As a Liverpool fan I know how it feels. I’m gutted to let them down.”

He called in the police after receiving threats from customers. Officers were stationed outside the shop in Widnes on Friday and accompanied him at Liverpool airport.

Shoni blamed Kiev airport for the chaos and questioned why it was later able to find two slots having initially said they were unavailable. Eventually only one slot was secured.

Worldchoice Sports, a member of The Travel Network Group, chartered aircraft from ACC Aviation. It has appointed lawyers to review what happened.

Myriad Travel chartered four aircraft, splitting sales with Crown Travel. One of the flights, due to carry 128 clients, was cancelled by JTA. Tickets for the cancelled charter organised by Myriad and Crown, both based in Liverpool, were sold at £830 return.

The agencies had chartered the flight with JTA Travel, which had secured the aircraft from Air Partner. JTA said it was given 48 hours’ notice by Air Partner that one flight was no longer available because aircraft did not have a licence to fly to Europe.

The agents said the situation made them feel “useless”.
Myriad Travel owner Tiffany Woodley said she was scared to go to her local supermarket for fear of being abused by customers.

She said: “We are absolutely numb. Words cannot describe the abuse the staff have had to endure. I have had staff crying. When you think your business is going to disappear overnight…”

She said The Global Travel Group had sent a member of staff down to help in the agency.

Despite being able to charter a replacement aircraft, JTA could not secure landing slots at Kiev.

Air Partner said it flagged up the problem on Wednesday evening and offered alternative solutions that were turned down by JTA on behalf of the agencies.