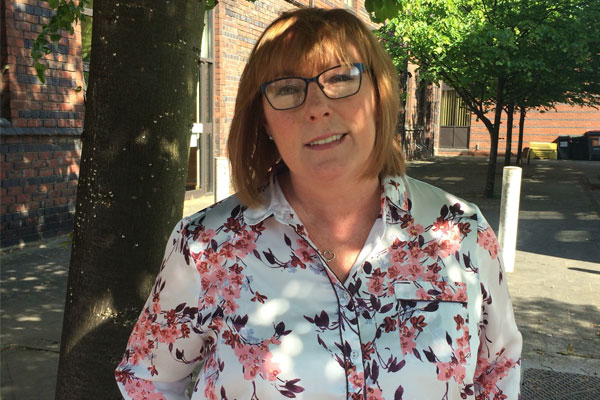 Oates has previously held roles at Midcounties in both its homeworking and retail divisions and has worked at Thomas Cook, The Elite Travel Group, The Travel Network Group and First Choice Holidays.

She is the second agent support manager to join the group and will work alongside Vicki Pichart.  The team is headed up by Carol Blackburn.

Oates will run the initial training of PTAs when they join and induction courses. She will also help with business ideas, set up training webinars, and accompany them to industry events where necessary.

“Karen’s energy, expertise and experience in running a business herself, coupled with her strong reputation in the travel industry, make her the ideal candidate to help support and nurture our PTAs as well as recruit further quality agents.  She is well known, respected and highly trusted which, in our business, is key.”

Oates said: “I’m delighted to have returned to the Midcounties Co-operative family.

“The calibre of the PTAs we recruit is extremely high and I am looking forward to being part of the continued success that Personal Travel Agents at Co-operative Travel has had over the past six years, in supporting a network of highly motivated and experienced homeworkers.”