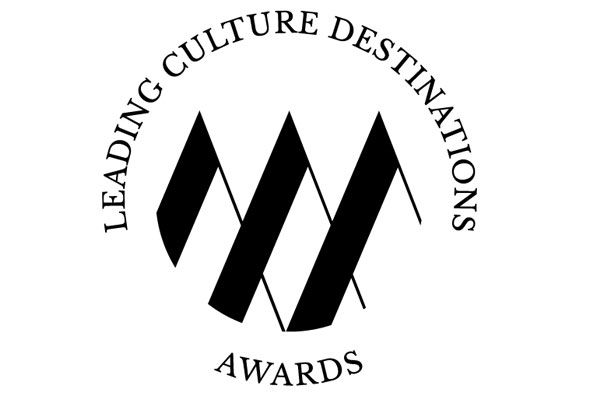 London, New York, South Africa and the UAE have been identified as some of the trendsetters in cultural tourism in the shortlists for the 2018 Leading Culture Destination Awards.

Now in their fifth year, the LCD Awards honour organisations, businesses, cities and destinations around the world based on their contribution to cultural life.

The 2018 edition are being held in partnership with Travel Weekly’s parent company Jacobs Media Group.

London and New York have three nominations apiece, while the openings of the Louvre Abu Dhabi and Zeitz Museum of Contemporary Art Africa in Cape Town have driven three each for South Africa and the UAE.

“This absolutely underlines the growing importance of cultural tourism, which in London alone accounts for 80% of visitors and £3.2 billion in revenue each year.”

The shortlists were drawn up by a jury of leading artists and “cultural tastemakers”, with the winners due to be announced at a ceremony at London’s South Kensington Club on September 28.

The full shortlists can be viewed by clicking here.