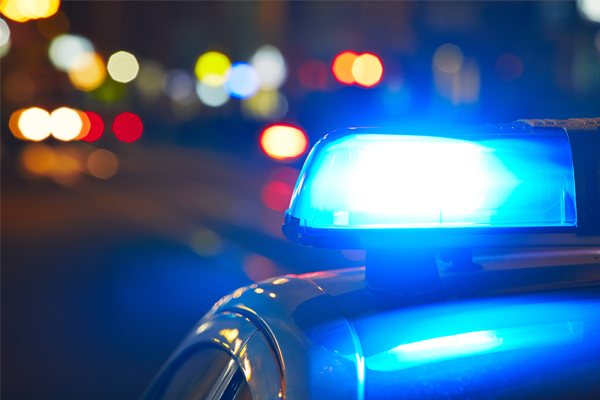 Counter Terrorism Policing and Abta have issued an alert to holidaymakers heading abroad this summer to help keep themselves safe “should the worst happen”.

The UK’s most senior counter terrorism officers have relaunched a four-minute ‘Run, Hide, Tell International’ film this summer, reminding holidaymakers to play their part in their collective security by watching the video.

More than seven million people have learned how to keep themselves and others safe by watching the video since its first release a year ago.

Abta has translated it into 15 different languages for use in multiple countries, to improve awareness among holiday reps, hotel staff and security guards who look after millions of UK tourists every year.

CT Policing has also “significantly increased” its international presence in the last two years in the wake of the Sousse beach terror attack which killed 38 holidaymakers.

Many more staff have been deployed overseas working with local authorities to help protect British citizens from the global terror threat,

This includes more officers providing security liaison and advice to other countries, ensuring they are better prepared to keep people safe when overseas, according to the government.

Chief superintendent Nick Aldworth, national co-ordinator for the ‘protect and prepare’ initiative, said: “The chances of being caught up in a terrorist incident are still low, but sadly we have seen atrocities take place in the UK and abroad, especially last year. So it is important everyone stays alert and knows what to do if the worst was to happen.

“An important part of my job is deploying police officers and staff around the world to share the UK’s world renowned security expertise, to better protect our citizens from harm.

“Now we are asking the public to play an active part, by taking the time to watch this video.

“We want people to think of this in the same way they do the safety film airlines show before take-off. They don’t expect anything bad to happen but it is a sensible safety precaution to show people what to do.”

Abta destinations and sustainability director Nikki White added: “We recognise the importance of raising awareness and providing clear guidance for our members and their employees.

“We know that customers would look to those staff working in their hotels and resorts to take the lead and respond quickly to an emerging situation.”