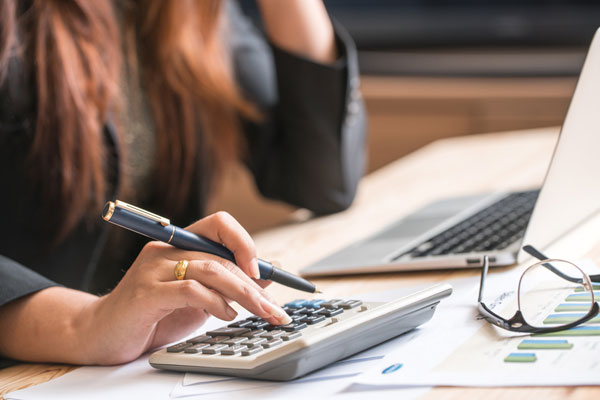 In a letter dated August 9 seen by Travel Weekly, PricewaterhouseCoopers (PwC) says it expects to pay “dividends” to unsecured creditors.

The letter from joint liquidator Ian Oakley-Smith proposes unsecured creditor distribution “in due course”, although the amounts are yet to be confirmed.

London-based Goldtrail Travel was put into administration by owner Abdulkadir Aydi in 2010 with an estimated 16,000 people overseas and owing £33 million.

The operator specialised in Turkey and Greece beach holidays.

In a long-running court cased following the collapse former XL Leisure boss Phil Wyatt and two associates Magnus Stephensen, Halldor Sigurdarson were found liable for £1.4 million after the High Court ruled in 2014 that they had given “dishonest assistance” to Aydin.

This ruling was upheld in the Court of Appeal in April 2016, Lord Justice Vos saying: “The appellants knew everything about Mr Aydin’s plan save for one fact that is not relevant . . . the appellants were fully and intimately involved in constructing and executing the deal.“The fact is the appellants did assist Mr Aydin to divert Goldtrail’s money, property and opportunities. The appellants’ eyes were open. They knew all that occurred and they assisted in it.”

Last year in a parallel case, Turkish airline Onur Air was also found to have “dishonestly assisted” Goldtrail and was ordered to pay £5 million. The judgment, handed down by the Court of Appeal, brought an end to an extensive investigation by PwC into the Turkish carrier’s dealings with Goldtrail in the run up to its collapse.

The largest creditor of Goldtrail was the Air Travel Trust (ATT), the fund which backs the Atol financial protection scheme which was owed about £20 million.